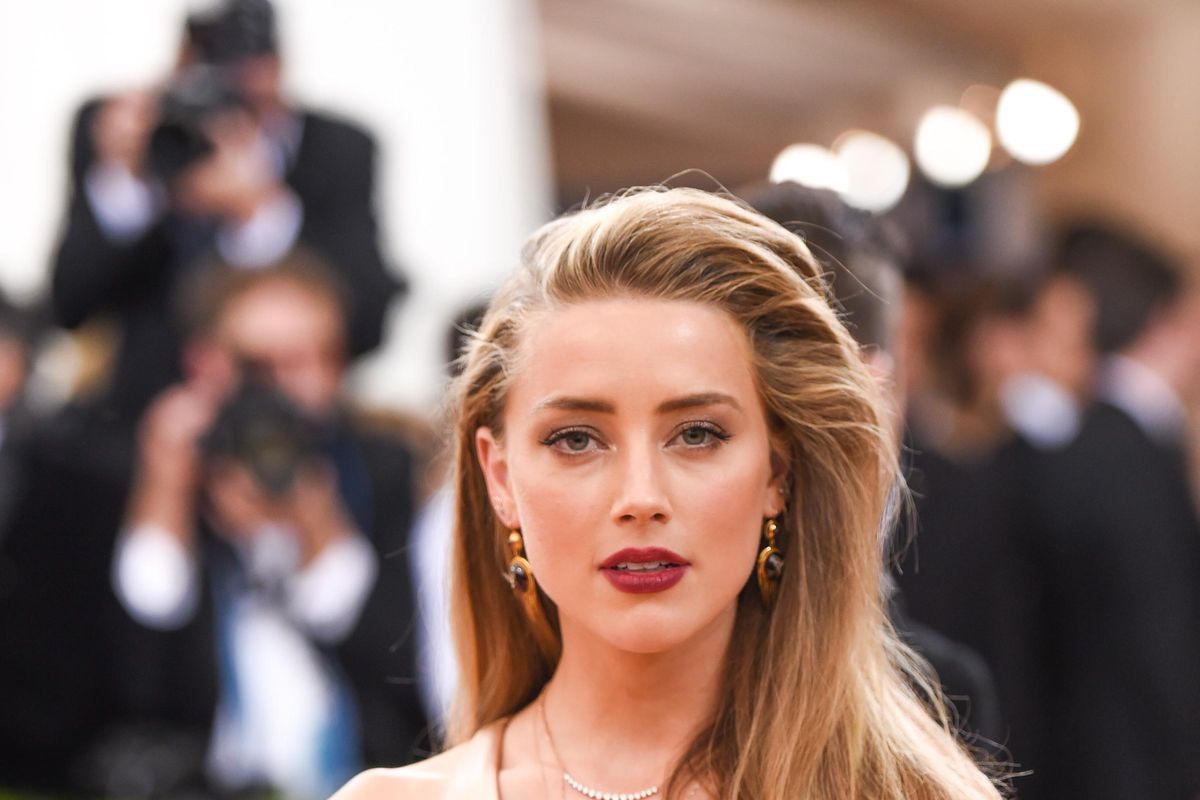 Amber Heard and Elon Musk have been rumored to be a thing since before the former had even married Johnny Depp. Musk, the multi-billionaire founder of PayPal, Tesla, and proponent of casual space travel, has been a long-time admirer of Heard, and over the weekend the two were seen strolling around the Currumbin Wildlife Sanctuary in Australia (where Heard is filming Aquaman).

Now, they've finally taken one of the biggest steps in any modern relationship - they've made it Instagram official. Peep the news below, in which Musk sports a red lipstick print from Heard, and anxiously await an engagement announcement as we are: