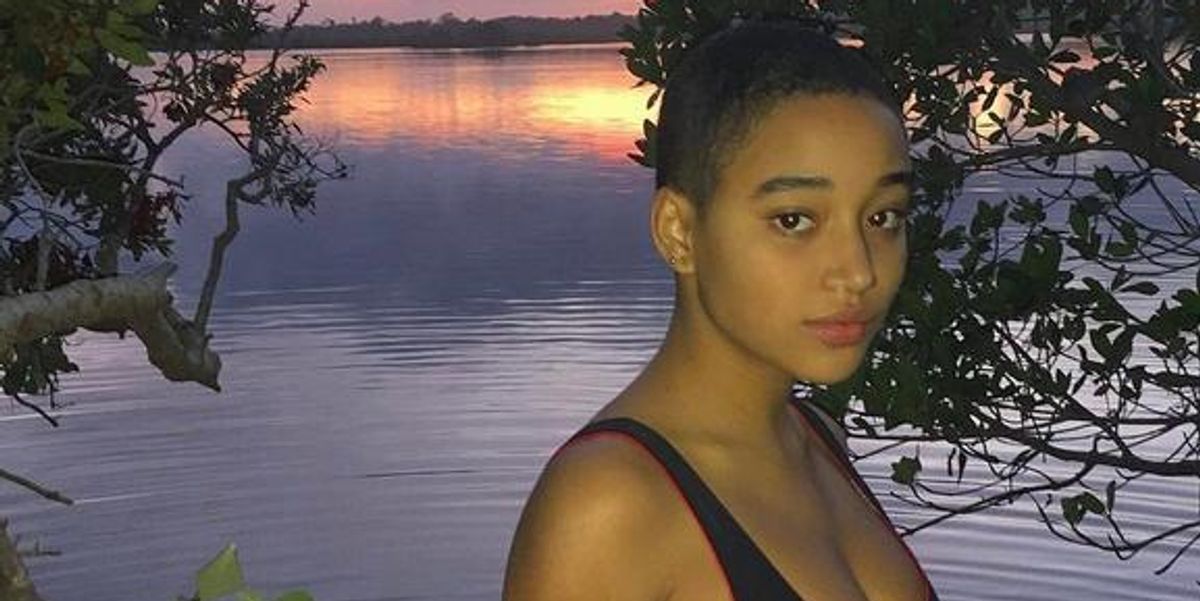 Renaissance person Amandla Stenberg has revealed they shaved their head for a role in an upcoming film, Where Hands Touch, about biracial children living under the brutal regime of Nazi Germany.

The film, directed by acclaimed writer/director Amma Asante, is set in Berlin in 1944, where a biracial teen (Stenberg) befriends a member of Hitler Youth (George McKay).

The actor/activist showed off her stellar look in a series of Instagrams, with an important message attached, considering how eerily timed the story is with our current political climate: