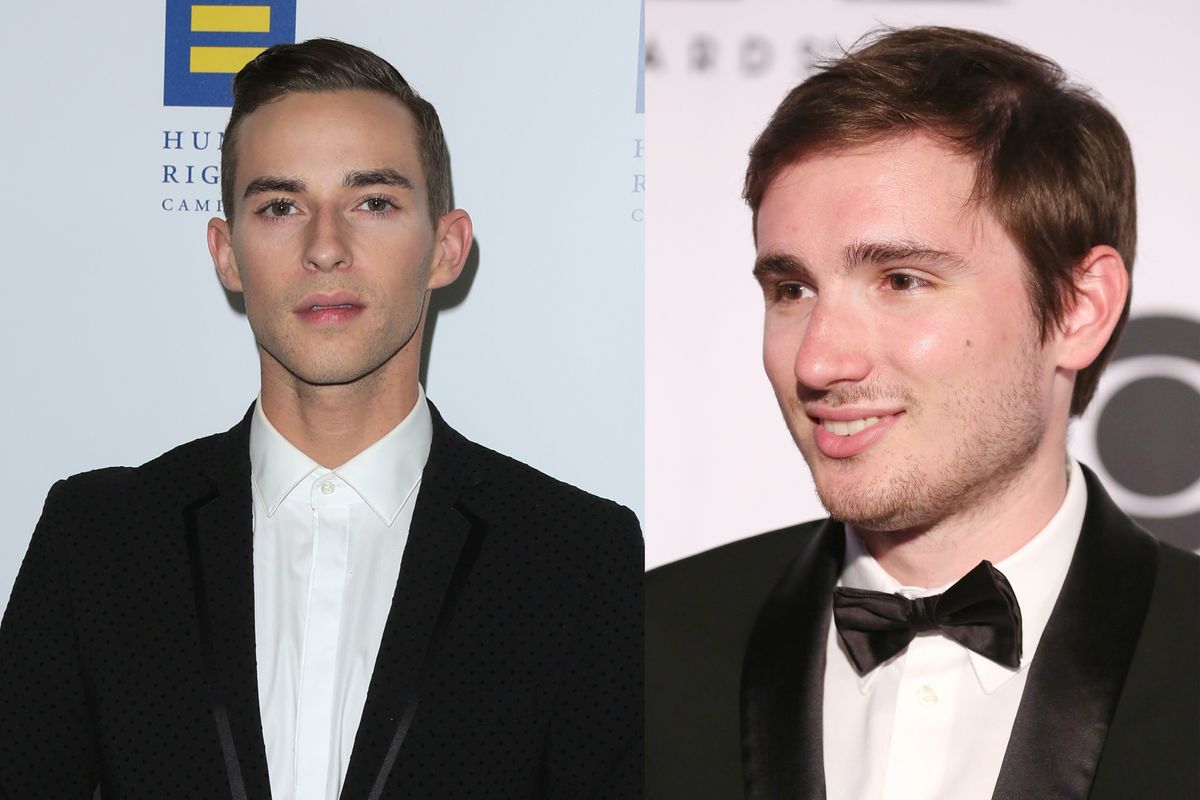 Adam Rippon Meets Sally Fields' Son, and We Ship It

Everybody knows, and should know, how amazing Adam Rippon is. The openly gay Olympian, despite going home without a gold medal, is a champion in his own right. He's won the admiration and the hearts of people in the country and all over the world. This includes Sally Field's 30-year-old son, writer and producer Sam Greisman.

Last month, Momma Sally played online matchmaker by tagging Rippon in a retweet of her son's screenshot of their exchange talking about his "Olympic crush."

Just some really helpful advice from my mom on how to deal with my Olympic crush. pic.twitter.com/shYCXwNOMf
— sam greisman (@SAMGREIS) February 17, 2018

And last night, the two finally met at the 2018 Human Rights Campaign Los Angeles Dinner. Of course, he thanked the woman who made all this possible: mom.

Naturally, Twitter had a lot to say about it — using some Sally Field photos and GIFs.

There's no word on whether the two are dating just yet, but this photo is definitely enough to fuel some beautiful gay fan fiction.