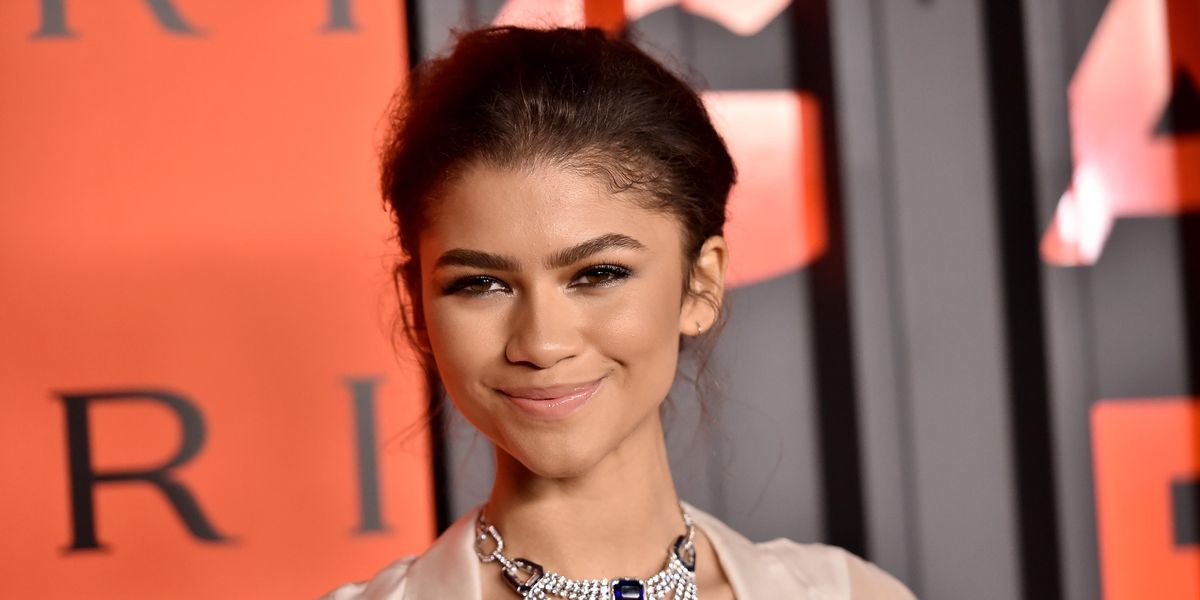 Zendaya doesn't ever miss: on the screen, or during interviews. The actor and PAPER fave appears in Vanity Fair's latest Proust Questionnaire video, and she casually calls out a gendered question that traditionally appears in the magazine's long-standing Q&A series.

"What is the quality you most like in a man?" an interviewer innocently asks the 24-year-old, seemingly not anticipating that anyone would have an issue with this question in the year 2021. Zendaya casually points out that "man" would be better replaced with "person," before appropriately going on to say that she values kindness.

"Some people are just good people and you can just feel it," she explains. "And I don't know how to explain that, but there's this little spark they have or this little special thing that they have that just you feel safe and happy around them. I don't know what that is, but some people have it, and it's special."

Vanity Fair's follow-up question, sticking closely to the ol' binary, is of course what she most likes "in a woman." And guess what? It's "the same answer."

A class act! The Proust Questionnaire has been around since 1924, so maybe it's time for an update? Although, for the record, the quality we most like in a woman is "being Emmy Award-winning Euphoria star Zendaya."

You can watch the whole interview below.