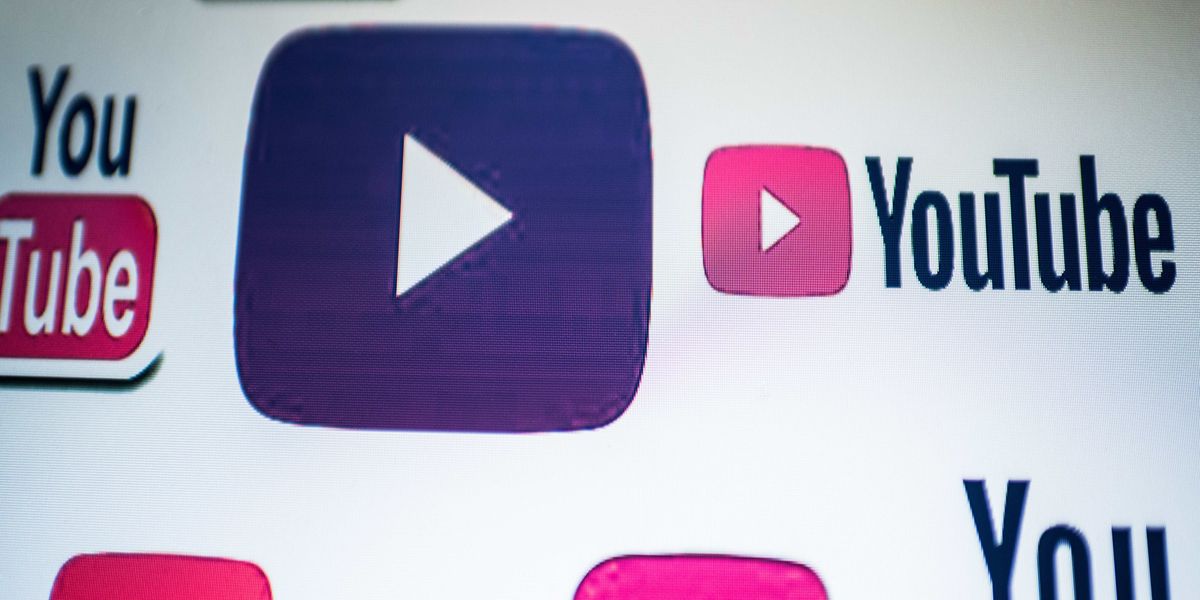 Hackers named Prosox and Kuroi'sh have altered a number of popular YouTube music videos hosted by VEVO, including that for Luis Fonsi and Daddy Yankee's "Despacito," which is the most viewed YouTube video ever with over 5 billion views. The video was removed after the thumbnail was replaced with a scene from Netflix's Casa de Papel that showed a masked group of people in red hoods pointing guns at the camera. All the videos have since returned to the site, Pitchfork reports.

Other videos were affected as well. The Independent reports that some of their names were changed on YouTube to say "Hacked by Prosox & Kuroi'sh," and that "Free Palestine" was written under the videos as well. Other artists affected include Shakira, Drake, Taylor Swift, and Selena Gomez.

A hacker identifying as Kuroi'sh also recently hacked into the Twitter accounts of various news outlets including NowThis, where they made a number of posts. Prosox recently tweeted about how they changed the names on YouTube, saying, "Its just for fun i just use script "youtube-change-title-video" and i write "hacked" don t judge me i love youtube <3."