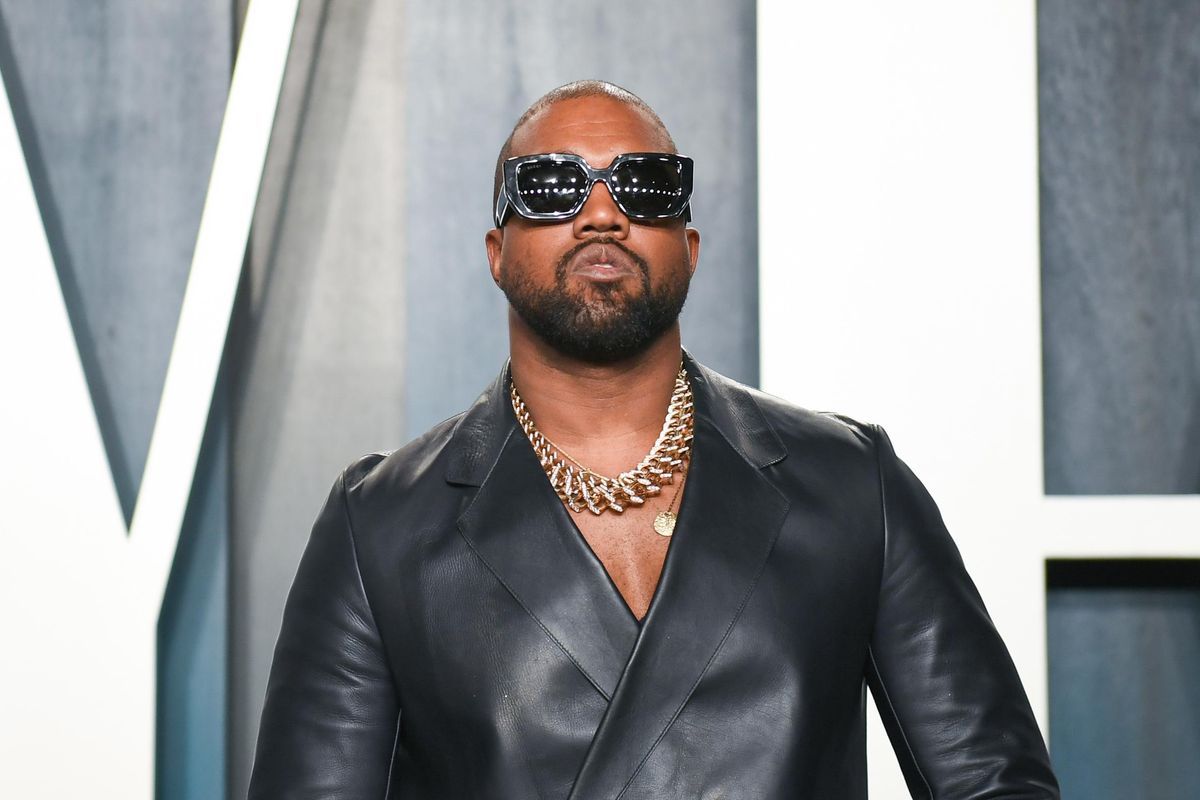 The intern, Ryan Inwards, reportedly posted confidential photos on Instagram despite signing an agreement that prohibited employees from doing so. Per The Hollywood Reporter, NDA included a $500,000 liquidated damages provision, which means that if Inwards is found guilty of breaching the contract he'll have to pay that set amount.

Yeezy's complaint filed Friday in L.A. County Superior Court says that Inwards did "publicly post Unauthorized Materials on social media sites," and didn't take them down even after the company supposedly sent multiple cease and desist letters. But now Inwards' Instagram account seems to have been deleted.

Aside from the $500,000 penalty, the brand is also seeking punitive damages because they believe that he acted with malice. They're also seeking an injunction that mandates him to turn in the photos, and prevents him from posting anything similar in the future.