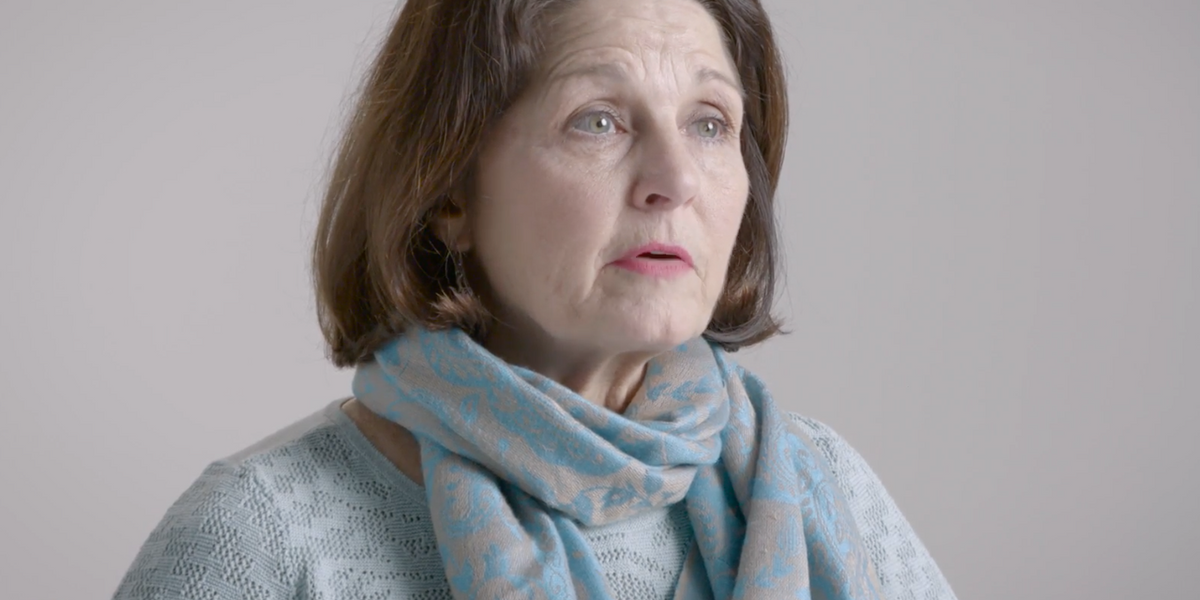 Watch This Emotional Video of Women Talking About Their Abortions Before Roe v. Wade

Donald Trump has so many horrendously unconstitutional and unrealistic plans for our country, they're all a screamy blur at this point. But of his many incredibly dangerous, senseless ideas, one should stick out to women everywhere: His promise to overturn Roe v. Wade.

Doing this would drop an atomic bomb on women's health. And since Roe v. Wade is a relatively young Supreme Court decision -- decided just 44 years ago, in 1973 -- millions of women can attest to how unsafe and, in many cases, deadly, abortion once was.

The Scene spoke to four women about their pre-Roe v. Wade abortion stories in a powerful new video that shows the grim, diminishing experiences women went through.

On Friday, Norma Leah McCorvey, "Roe" in Roe v. Wade, passed away at the age of 69. Her landmark case changed the course of women's rights and reproductive health in this country, and this video only highlights how important it is that we don't go back.