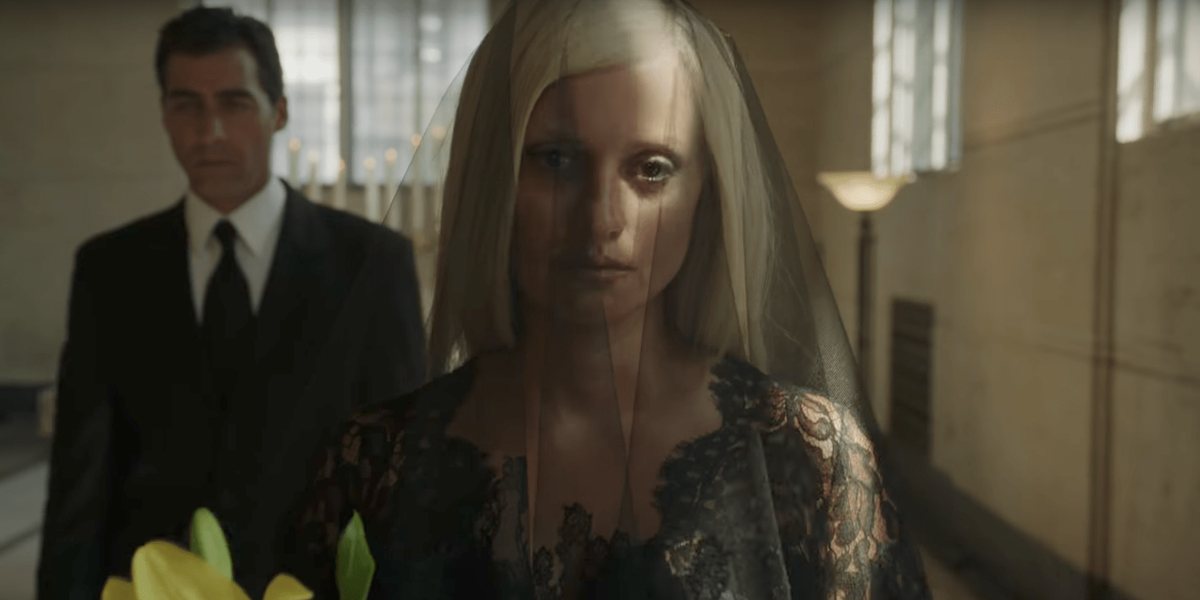 The Assassination of Gianni Versace: ACS Trailer Will Shake You

In case you needed another iconic bump of pop culture to get through the day, hold on freaking tight because here's a big one: your first look at the new series of Ryan Murphy's genius American Crime Story, The Assassination of Gianni Versace.

The anthology series will document Versace's murder at his mansion in Miami and the subsequent investigation. In the trailer we see a blood-drenched Ricky Martin as Versace's longtime boyfriend, a impeccable Penelope Cruz in her role as Donatella Versace, and of course a very disturbed Darren Criss playing Versace's killer Andrew Cunanan. In case you needed reminding, this is going to be unmissable