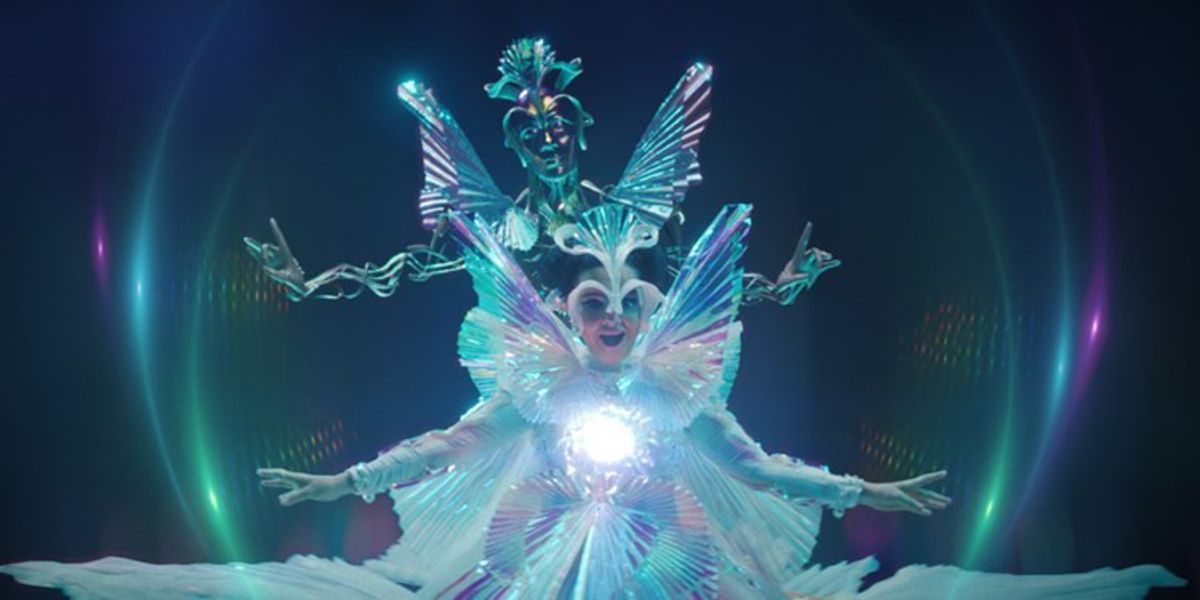 Watch and Weep at Björk's Magical New Video for "The Gate"

The IRL woodland fairy queen of whom we are all powerless before, Björk, has released her first video to accompany her first single "The Gate" from her brand new album, Utopia, and it's a CGI-heavy visual explosion.

According to director Andrew Thomas Huang, "The Gate" picks up where Björk's last album, Vulnicura in 2015, left off, which explored her personal pain stemming from the dissolution of her marriage with ex-husband Matthew Barney — a wound "The Gate" declares is now healed.

"It is the first glimpse into Björk's utopia," the director said of "The Gate" in a live Q&A . "The doorway lies within the wound from Vulnicura, which now appears transformed into a prismatic portal channeled between the chests of two lovers. Not lovers in the quotidian romantic sense, but in a broader cosmological way. As a throughway into Björk's new album, 'The Gate' is a declaration of hope sung by a woman refracted and re-formed into a luminous whole."