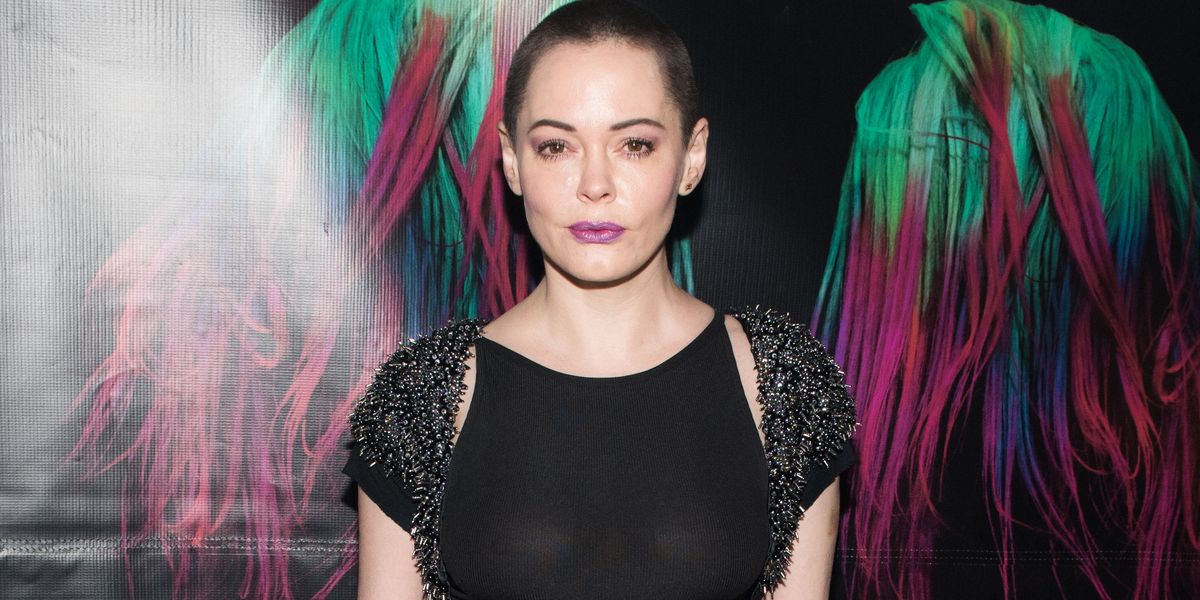 Twitter has lifted the suspension on Rose McGowan's account, saying that the actress was suspended for posting a private phone number and not for speaking out about Harvey Weinstein and Ben Affleck.

"We have been in touch with Ms. McGowan's team. We want to explain that her account was temporarily locked because one of her Tweets included a private phone number, which violates our Terms of Service," Twitter tweeted, adding that McGowan had deleted the tweet in question and is now back online.

Twitter also apologized for the confusion and it insisted that it supports McGowan and other sexual assault survivors' use of the platform to speak out.

"Twitter is proud to empower and support the voices on our platform, especially those that speak truth to power. We stand with the brave women and men who use Twitter to share their stories, and will work hard every day to improve our processes to protect those voices," Twitter tweeted.

As the Harvey Weinstein scandal explodes, Rose McGowan has been one of the most vocal forces against the embattled producer and accused sexual predator. As more and more women come forward to share their stories, those in Hollywood who've worked with Weinstein have begun to release their own statements distancing themselves from him. One of those people is Ben Affleck, who worked with Weinstein on Good Will Hunting. Affleck wrote on Twitter that he was "sad and angry" about Weinstein's behavior:

McGowan quickly called out Affleck, accusing him of lying that he wasn't aware of Weinstein's behavior:

@benaffleck “GODDAMNIT! I TOLD HIM TO STOP DOING THAT" you said that to my face. The press conf I was made to go to after assault. You lie.
— rose mcgowan (@rosemcgowan) October 10, 2017

McGowan was suspended from Twitter, though it's unclear which exact tweets got her removed from the site. She posted a screenshot of the message Twitter sent her on Instagram, which says her suspension will be lifted if she "deletes tweets that violate our rules."

Affleck was also called out by Twitter at large for both supporting his brother, director and actor Casey Affleck, when he was accused last year of sexual harassment on the set of his movie Manchester by the Sea. A clip also resurfaced of Ben groping a young woman during a TRL interview in the early 2000s, and he was accused by a Hollywood makeup artist of groping her as well.