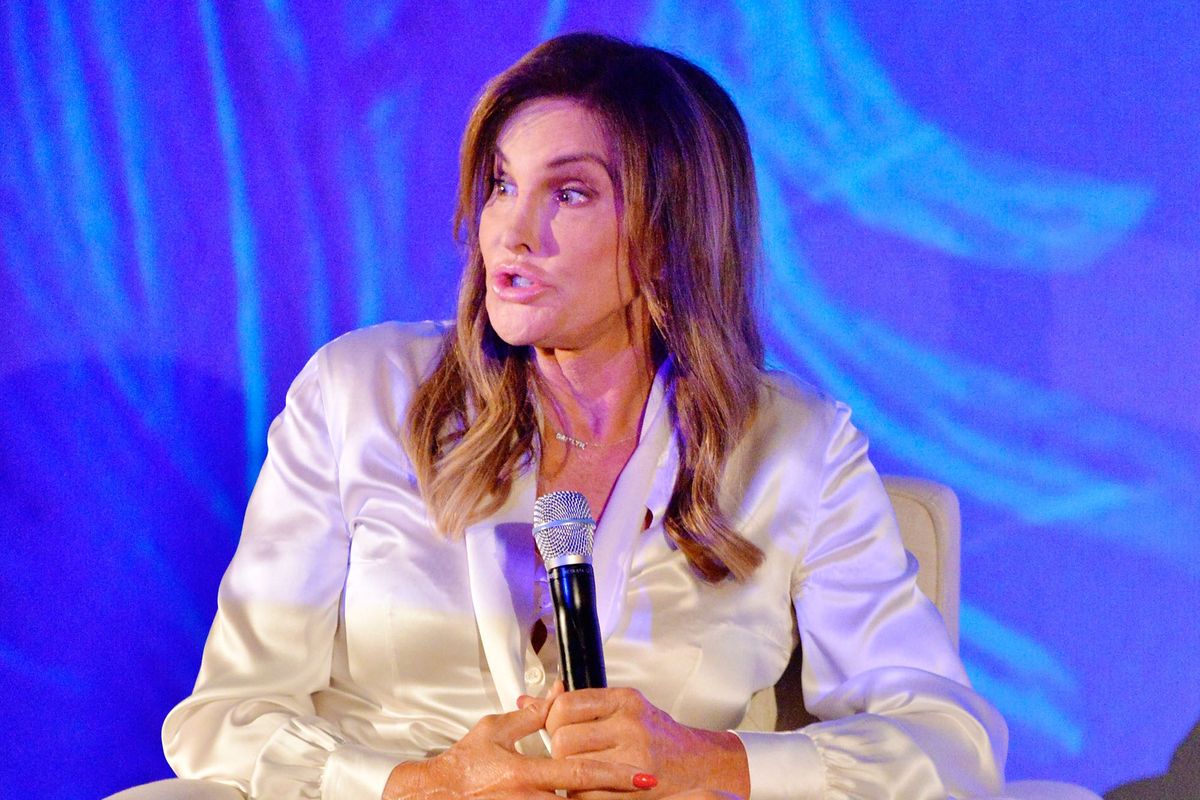 A day after Trump's official ban on trans military members, transgender activist and editor Ashlee Marie Preston approached Caitlyn Jenner at the end of a performance of The Rise and Fall of Ziggy Stardust and the Spiders from Mars to tell her off for supporting Donald Trump. The incident was captured on video.

"It's really fucked up that you continue to support somebody...that does everything with the military, that's erasing our fucking community. And you support it," Preston tells Jenner in the clip. Jenner mostly remains silent as Preston tells her that support of Trump is detrimental to the community. At one point Jenner taps event co-chair Dena Williams on the shoulder in a ploy for help, but when Williams attempts to shut down the conversation, Preston says she's disappointed in her. Later, Jenner tells Preston, "You don't know me," to which Preston responds, "Yes I do! You're a fucking fraud and a fake."

Preston also tells Williams, "As long as we continue to be the ones that are most impacted by the choices that you make, it is not OK. We are complicit. Taking her money and doing all that? It makes us complicit. It goes against the mission," Preston said. "How are we gonna fight anyone if she's giving money to the people that are destroying us?" (A donation from Jenner partially sponsored the event).

Preston posted video of the confrontation to Facebook and wrote on Twitter, "Desperate times call for desperate measures."