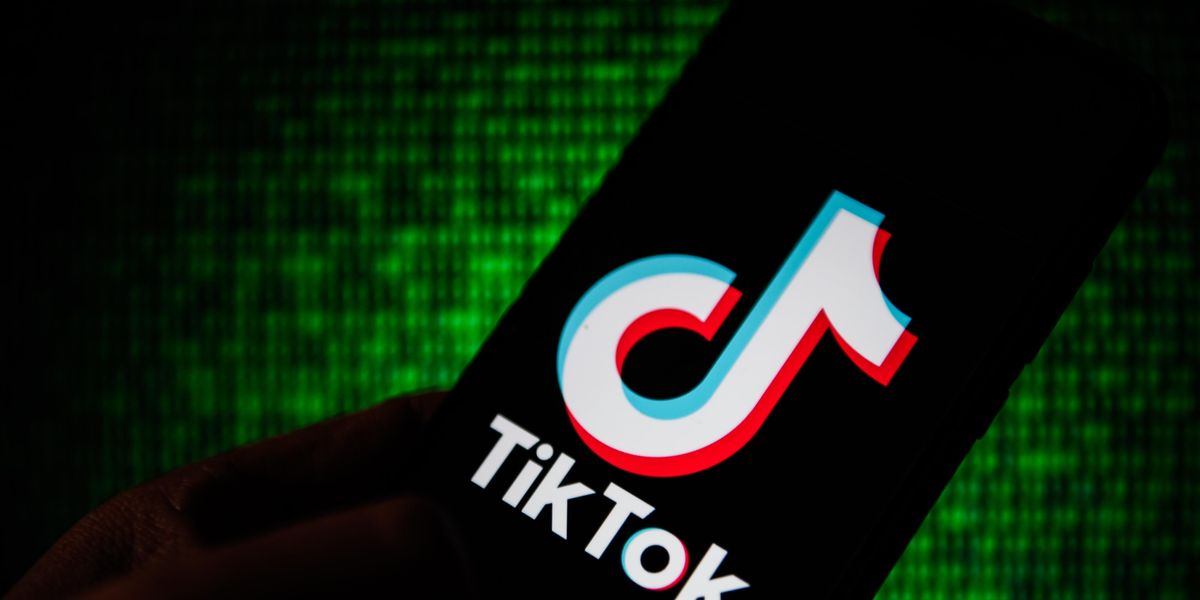 TikTok is shutting down rumors surrounding a supposed video about a "National Rape Day."

For the past week or so, the platform has been filled with rightfully worried comments and videos urging people to stay home on Saturday, April 24. According to USA Today, the viral warnings stemmed from reports of an alleged TikTok in which a group of six men told others to sexually assault others, apparently claiming that it was "legal" to do so (it's not) and providing tips.

Related | We Need to Talk About LGBTQIA2S+ Sexual Assault Survivors

However, TikTok has since addressed the disturbing rumors by telling the publication that after reviewing more than 100 videos under the #April24 tag, they found no credible evidence of the original video. They also did not find any links, duets, or stitches to it in any TikToks discussing the threat.

"The supposed 'National Rape Day' trend being reported upon is abhorrent and would be a direct violation of our Community Guidelines," a spokesperson said in a statement. "And while we haven't seen evidence of this trending on our platform, our safety team remains vigilant and would remove any such content."

Not only that, but fact-checking site Snopes also debunked "National Rape Day" as a hoax, confirming that they independently found no evidence of the supposed video. The site then explained that this particular hoax has been around for years, with Urban Dictionary entries from 2018 popping up on archived pages.