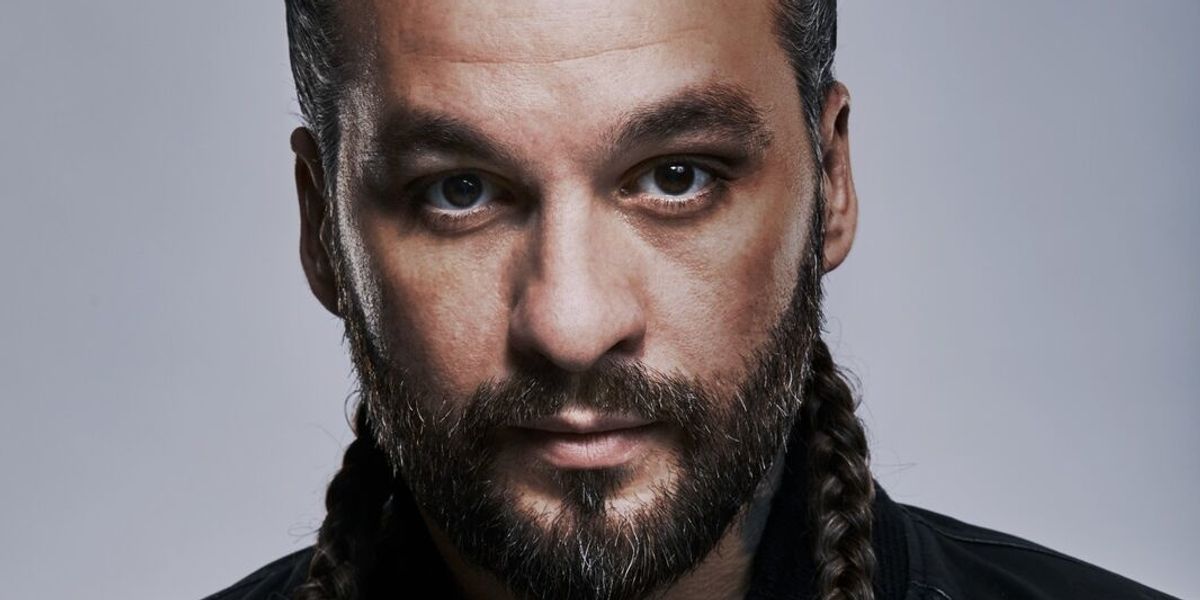 Swedish House Mafia's Steve Angello on His Return to Music

Swedish House Mafia's success was both a marker of the outsized impact electronic music had on the popular music landscape of the mid 2010s and undeniable proof that the four-on-the-floor beats plus an inspirational bromide formula the trio perfected was a near-universal crowd pleaser. Songs like "Don't You Worry Child," "Save the World" and "One" dominated airwaves and filled booming club speakers from Miami to Ibiza, bringing heaps of fame and money to the three DJ/producers who made up the supergroup. After parting ways in 2013, fans were left wondering what the three members would do next, and whether their tried and true music making method would live on through their respective solo careers.

For Steve Angello, one third of the former group and a producer, remixer, and label owner in his own right, the answer to that question remained just as unclear. After making Wild Youth, a concept album that traced his journey from youthful ambition to adult success (and excess) and deviated from the EDM blueprint he and his crew had popularized, the producer faced a personal crisis as to the next direction he would take. Having lost himself creatively and no longer making music, Angello returned to his native Sweden after 13 years of living abroad. He says that on a drive one day, he stopped into a local church and sat there for hours, contemplating his inner world and what would become of his life. "I had a huge epiphany and somehow found inner peace," he says, "something I'd never had before amongst all the fame and money."

From that moment on, he says, Angello felt free to create music unhindered by the pressure to make dance hits or meet unrelenting charts and sales numbers. The result of that work is the 21-track album HUMAN, split into three parts: Genesis, Inferno and Paradiso. Features from artists like Pusha T and Sam Martin bring the project to life, and the lengthy catalogue gives Angello room to bring a refreshed perspective to the sound he's so known for.

We caught up with Angello to chat about what he's been up to, where he's headed, and why he's in a different place now. Read the chat below and see the visuals for "Nothing Scares Me" featuring Sam Martin premiering on PAPER below:

What trends or changes do you see in the music landscape in the past five years or so that you like and don't like?

I think it's getting to a really interesting place at the moment, Music has always been a trendsetter and a great sparring partner to fashion and now more than ever we see the strength in the tight relationship of the crafts. Music is a creative driving force and therefore I think we should respect artists who go against the stream and bend the rules. Music has always been a form of expression and now more than ever we have the strength to make changes in the world!

Musically where are you at now?

I'm being a kid again. I break rules, I have fun and I don't care what anyone thinks. My music is honest, different and my way of speech and at the end of the day, that's all that matters.

The new album has overt biblical references. Why did you include them?

Every piece of music I make requires a complete breakdown of my soul. I strip it down, I go into a type of destruction phase where I stand naked and honest all alone. After that I search higher powers- this time it became the orthodox church. My belief in a future past. What happens after the future? What are we going to believe in and how does that look and feel? Can it work by design? Once I learned what that was, I sat down and wrote "Rejoice." Music is my blood so my belief in what I create is stronger than higher powers. I am my own god.

What can we expect from you next?

I really look forward to the HUMAN release! I've been waiting for a second and I feel like it has to drop now so I can go out there and tour it! Other than that I'm already in the studio for the third album.