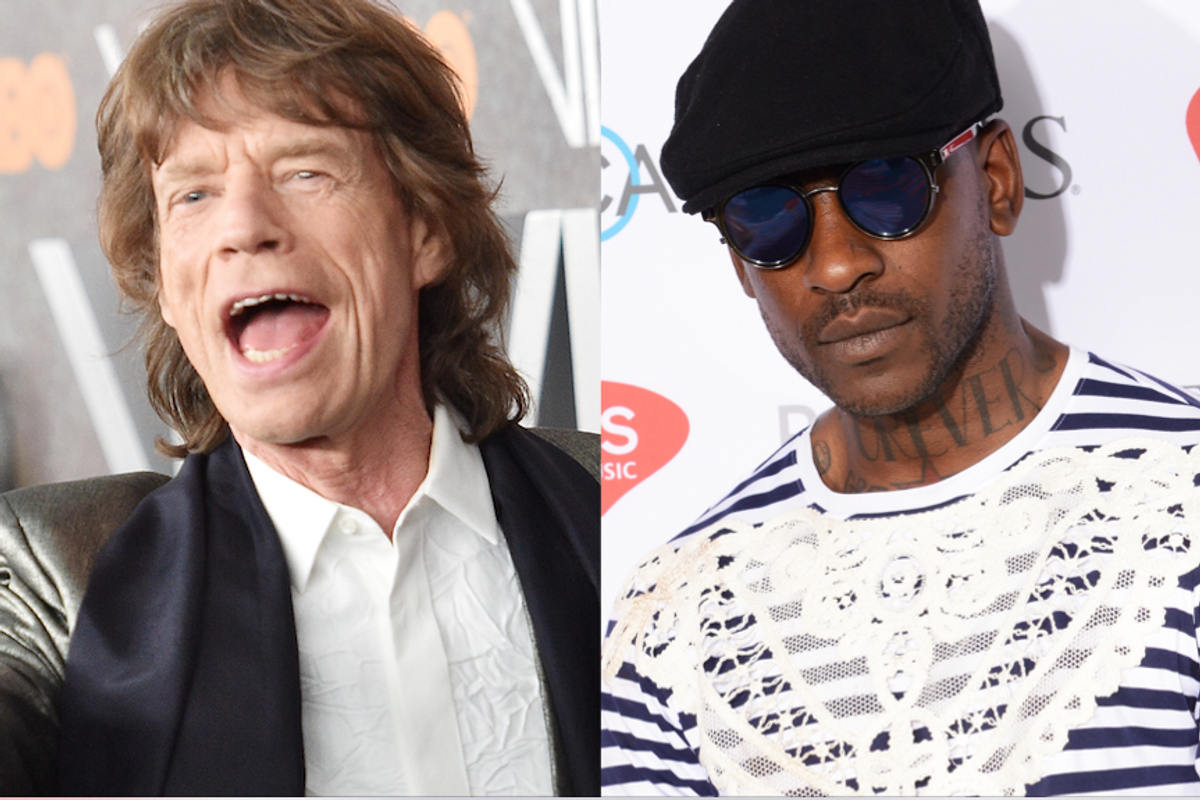 After a photo emerged of the duo jamming in the studio together, fans immediately began speculating that a collab was on the horizon. Jagger explained in a press release that he always hoped to have a rapper on board, bless.

"Right from the off when I started writing 'England Lost,' I imagined having a British rapper on the track," Jagger said. "Skepta stepped in at a moment's notice and I just loved what he did."

Listen to and love the track below.