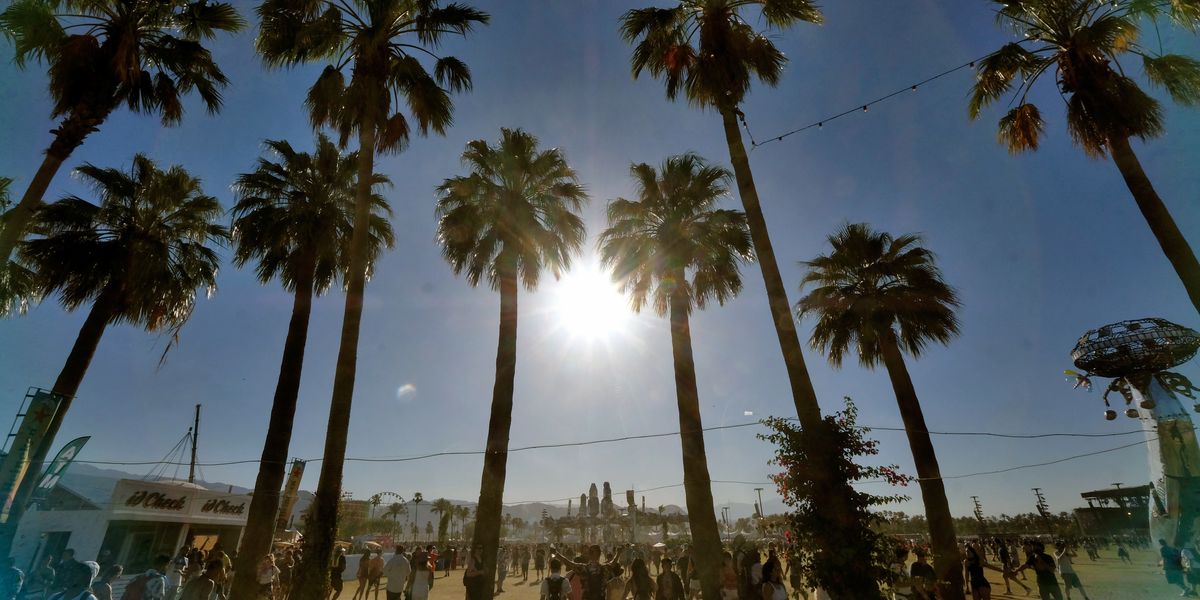 The #MeToo movement has officially come to Coachella. In an interview with the LA Times, co-founder Paul Tollett highlighted safety as one of the festival's key priorities for 2019, and explained more about its brand new Every One anti-harassment campaign.

In 2018, Teen Vogue reported that assault was "rampant" at Coachella, speaking with 54 women who said they'd been sexually harassed. When asked about it, Tollett said the report had "spurred a lot of discussion internally" and made organizers realize they need more than just security guards to keep patrons safe.

"Lots of things can go wrong where crowds are," he added. "This is one more thing coming to light now more than ever, since the #MeToo era." According to Tollett, three cases of sexual harassment on Coachella grounds were reported to police last year.

Tollett shed more light on the Every One program, which was announced earlier this month and will kick off at the festival this year. He described it as "a comprehensive campaign rolling out for Coachella and Stagecoach to address assault and harassment at the festivals." It will incorporate "messaging, on-site support, trainings, and increased visibility and awareness" and the festival will challenge both "staff and attendees to be an integral part of this culture shift." He noted that around 54 percent of Coachella attendees are women.

The LA Times interview was wide-ranging: aside from #MeToo concerns, Tollett also addressed the fact his festival is funded by billionaire Republican donor and Trump supporter Phil Anschutz. On this topic he gave the not-inaccurate but definitely depressing explanation that "most billionaires are Republicans."

We also learned more details about Kanye dropping out as headliner at the last minute (he wanted to build a giant and expensive-sounding futuristic dome in the middle of festival grounds — guess Anschutz vetoed it) and the festival's policy to include more female headliners ("You shouldn't be afraid to fix things. What's bad is when you get defensive"). Read the whole conversation here.