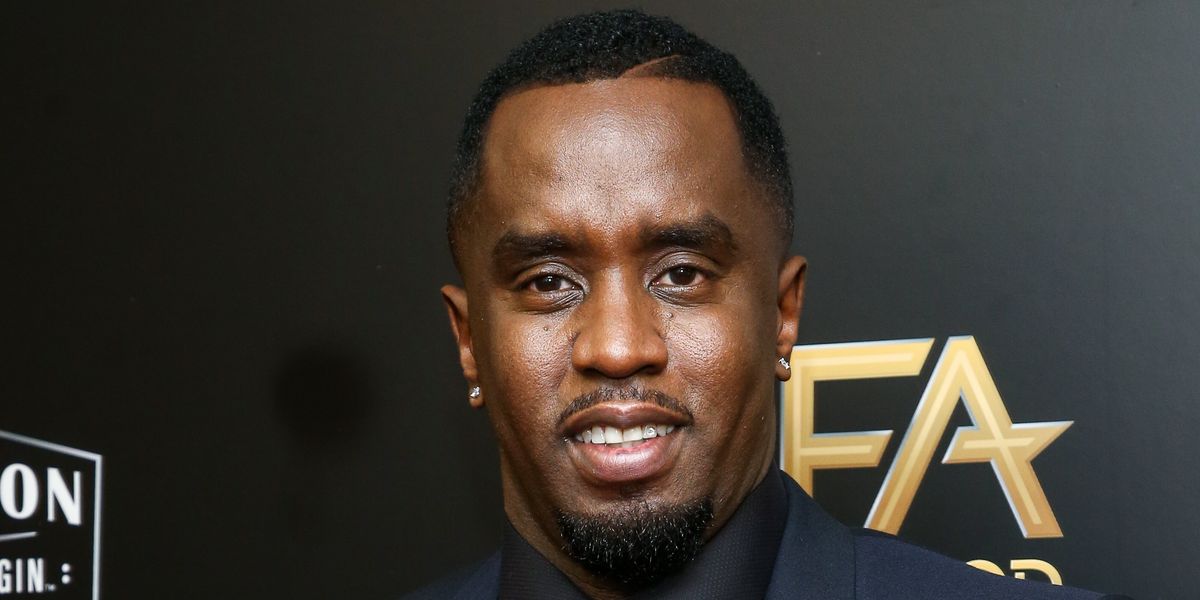 There's nothing like a name change to make you feel brand new and ready for a new period of your life. There is perhaps no one who knows this better than Sean Combs, formerly Puff Daddy, Puffy, P.Diddy, and just plain Diddy. The rapper and entertainment mogul announced that he'd be changing his name again, this time to something entirely outside of the P-Daddy family.

"I have some very serious news," the CEO said in a video on Twitter. "I've been praying on this and… I knew it was risky, 'cause it could come off as corny to some people, [but] I decided to change my name again… I'm just not who I am before. I'm something different. So my new name is Love, a.k.a. Brother Love. I will not be answering to Puffy, Diddy, Puff Daddy, or any of my other monikers but Love or Brother Love."

I decided to change my name again!

As Forbes notes, a name change for the 48-year-old rapper (and this year's highest paid celebrity) often corresponds with a new album. His sixth (and possibly final) studio album No Way Out 2 is due out in December.