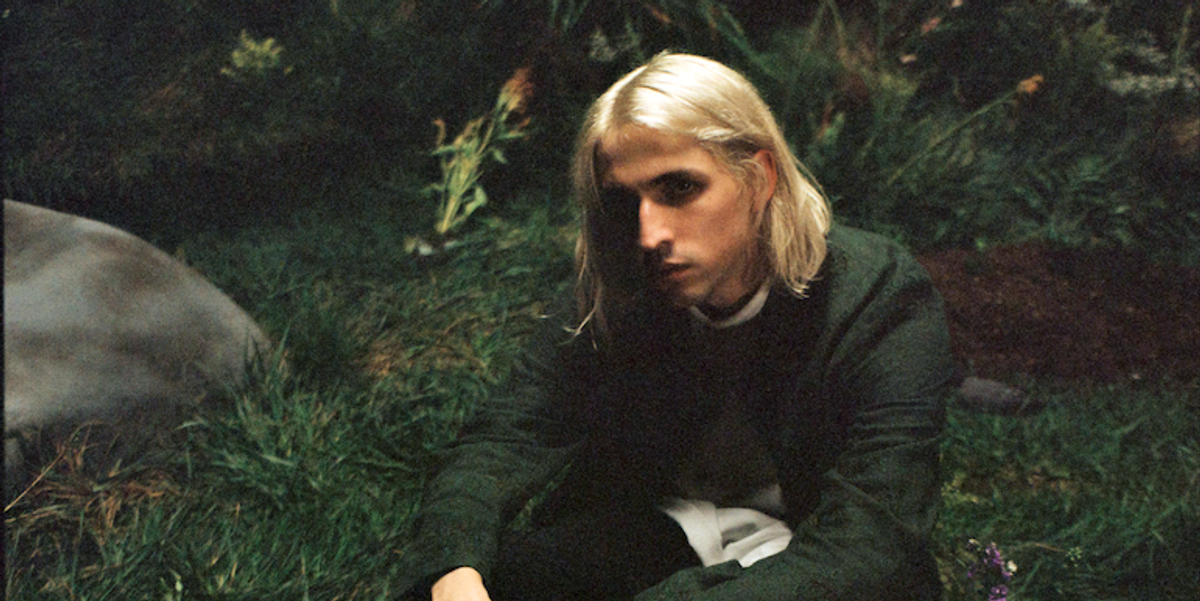 Porter Robinson Starts a New Chapter With 'Get Your Wish'

It's been six years since Porter Robinson released his landmark debut Worlds, an album that shepherded a generation of EDM kids into a new era of indie dance and spawned a new genre that would come to be defined in the Soundcloud tags as "future bass." It was an instant classic and cemented Robinson as a visionary artist. In the years since its release, Robinson has gone on to collaborate with producer and childhood friend, Madeon, on the hit single "Shelter," launched his rave-inspired side project Virtual Self, and even founded his own curated two-day festival, Second Sky, just last year.

Now Robinson has returned to announce Worlds' highly-anticipated followup, Nurture, and unveil the album's first single, "Get Your Wish." The song takes on a decidedly lo-fi aesthetic, shrouding jazzy piano riffs and muted synths in layers of fuzzy white noise and static as if it was being played on a dusty record player that hadn't been switched on in decades. Vocally, Robinson takes the lead, pitching up his voice for a youthful yet alien effect as he sings about dealing with expectations and learning to move on.

In a statement posted on social media, Robinson explains the song was inspired by the years following the release of Worlds where he struggled to make music that lived up to his standards, saying, "I was desperate to make something I was proud of, but the more I struggled, the worse the problem became. I was very seriously depressed and genuinely thought my life as I knew it was over. " He goes on to explain, "I realized I shouldn't write music with the expectation that productivity or achievement will fix my problems, but instead with the hope that my honest expression will move people the way music moves me."

"Get Your Wish" stands a triumph for Robinson in overcoming insecurity, putting aside the escapism of his previous record and confronting himself head on through his music. It's a sentiment that's echoed in the accompanying music video for the single, which for the first time sees Robinson starring in one of his own visuals as he splashes around on top of a pair of LED screens. It feels vulnerable, intimate and unlike anything Robinson has given us before.

Nuture is due out on Mom+Pop later this year. Watch the full video for "Get Your Wish," below.