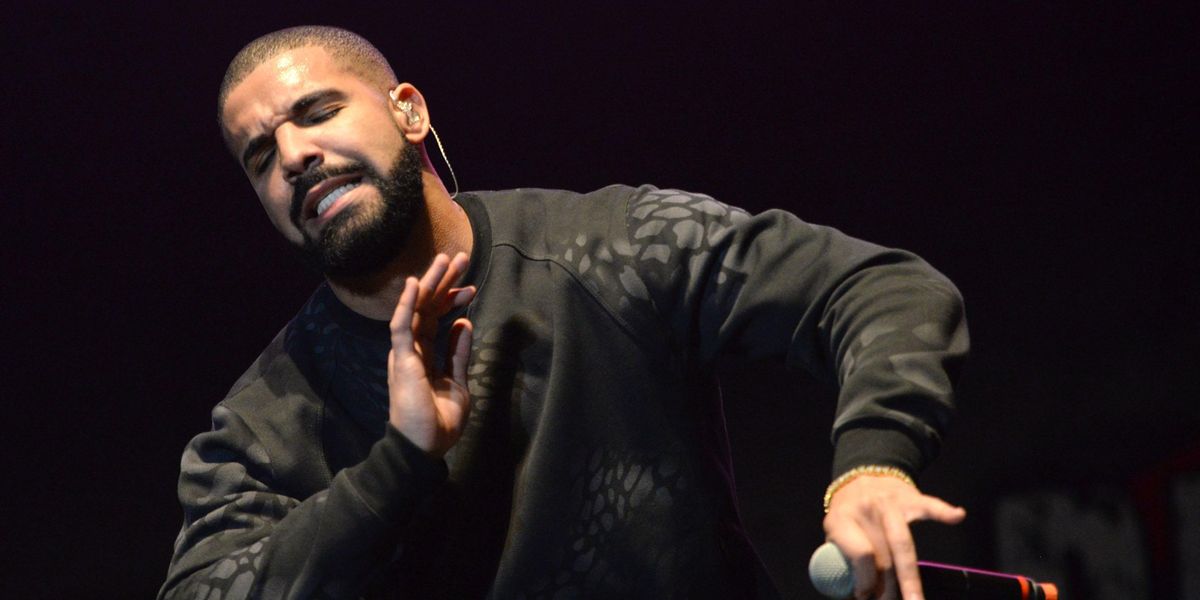 Reports have emerged that a 24 year-old woman did what any one of us might do in a weaker moment and took herself on a wee vacay to casa del international heartthrob Champagne Papi, who is clearly too alluring for his own good.

The very relatable woman was also apparently very thirsty in more ways than one. She allegedly really reaped the benefits of Drake's crib, drinking all of his beverages – more specifically a whopping $10 dollars worth of Sprite, Pepsi and his Fiji Water. Homegirl has that bougie taste. She was discovered causing all this ruckus by a member of Drake's "crew" (probably his mom), arrested and charged with felony burglary (which feels harsh, am I right?).

Apparently there were no signs of forced entry, which means she is also unprecedentedly stealthy – frankly this woman sounds like a dream. You should date her Drake, she really deserves it.

Or at least send her a hoodie. Perhaps this candy pink one, I feel like you don't need it.