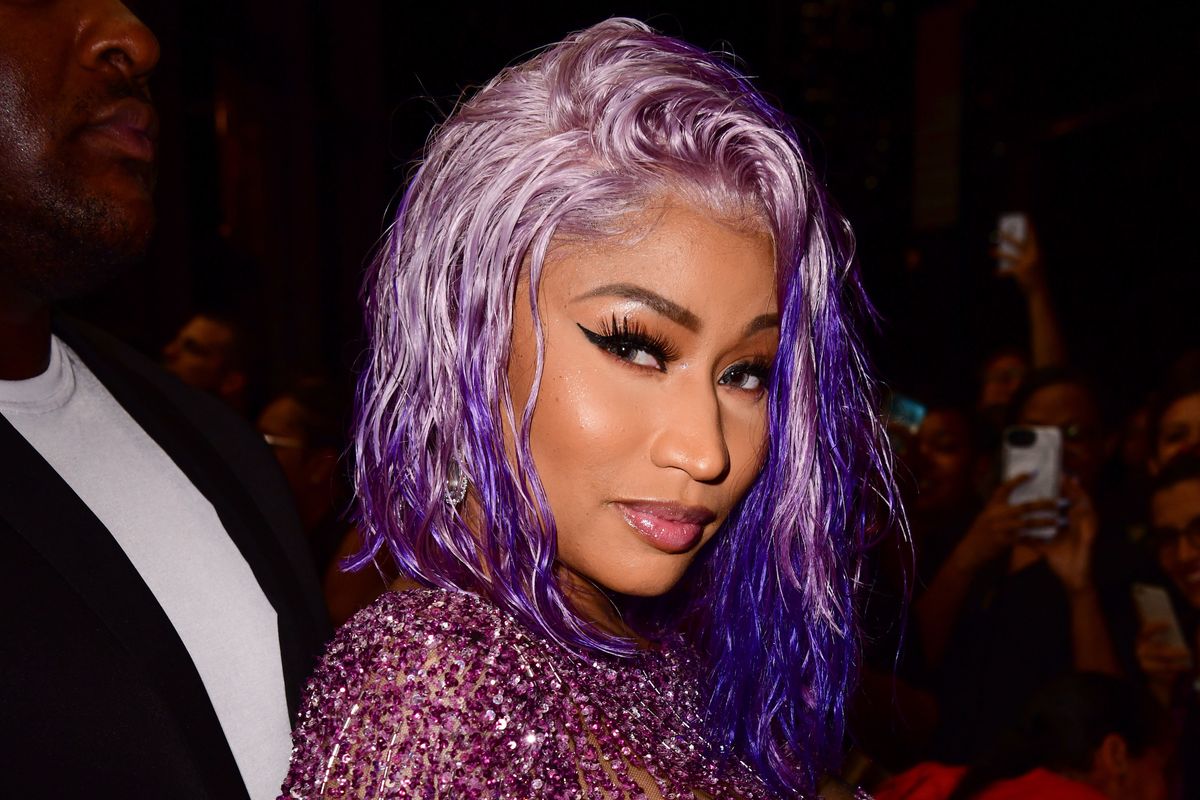 Minaj's new baby is possibly the most anticipated of the many, many celebrity quarantine pregnancies currently underway. She announced her baby bump back in May, to the joy of barbs everywhere, with an incredible photo shoot.

#Preggers indeed. Prior to the announcement, some savvy barbs had already figured out that their queen was with child, after Minaj appeared to show a bump in a BTS video for her Tekashi6ix9ine (sigh) single "Trollz." She'd also hosted a Twitter Q&A in which she addressed speculation that she'd "whispered" about the pregnancy on her recent remix of Doja Cat's "Say So." In response to a fan who asked if she really was pregnant, Minaj said that "there are def a few hidden messages in the remix."

Nicki has previously claimed that she will retire from music and dedicate herself to her family, but we're kind of hoping she can do both! But whatever she decides, a huge congrats to one of our all time faves.