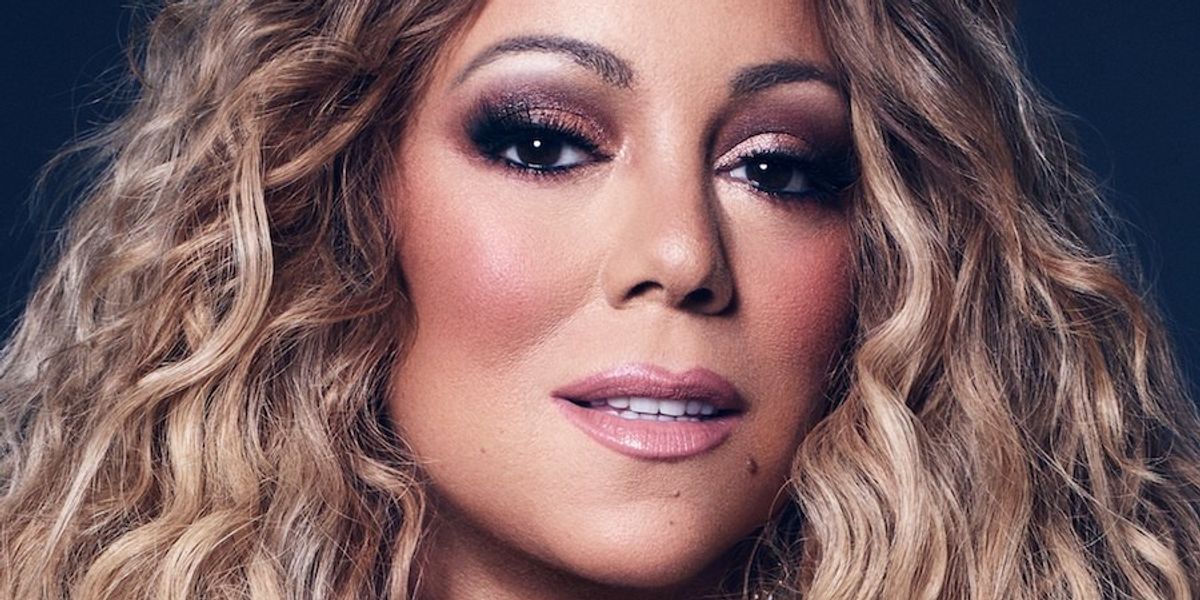 Mariah Carey has opened up for the first time that she has struggled with bipolar II disorder.

In a new interview with People, the singer reveals that she was diagnosed with the disorder after being hospitalized for a breakdown in 2001, but "didn't want to believe it." She lived in fear that people would find out for years, though she told People she is now in therapy and taking medication. She said she finally sought treatment after "the hardest couple of years I've been through."

"Until recently I lived in denial and isolation and in constant fear someone would expose me," she said in the interview. "It was too heavy a burden to carry and I simply couldn't do that anymore. I sought and received treatment, I put positive people around me and I got back to doing what I love — writing songs and making music."

Bipolar II and bipolar I are both characterized by periods of depression and mania, but bipolar II disorder is marked by less severe manic episodes, called hypomania. Carey said that during her own hypomanic episodes, she lived in "constant fear of letting people down."

"I was working and working and working," she said. "It turns out that I was experiencing a form of mania. Eventually I would just hit a wall. I guess my depressive episodes were characterized by having very low energy. I would feel so lonely and sad — even guilty that I wasn't doing what I needed to be doing for my career."

The full cover story will be released on Friday.

Mariah Carey on Instagram: “I'm grateful to be sharing this part of my journey with you. @mrjesscagle @people”