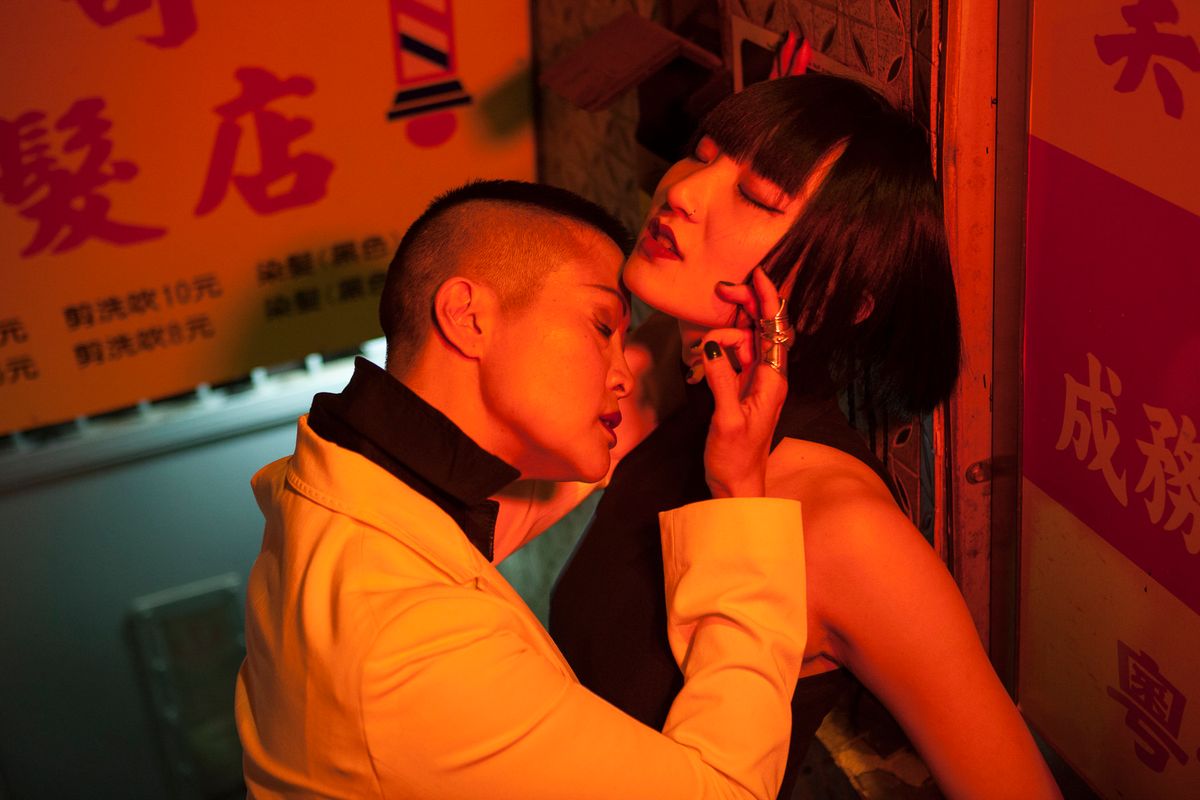 Where Are All the Kinky Asian Queers?

It's no secret that meaningful, nuanced representations of the Asian immigrant experience are an extremely recent phenomenon. After all, for every Crazy Rich Asians and Kim's Convenience, there's still a Fantastic Beasts 2-esque screw up, which just goes to show how slow (and incremental) progress actually tends to be. Not only that, but rather than deeper explorations into other intersections of the Asian-American experience (where are the shows focused on femmes, older folks, or queer people?), we're still at a point where merely having an Asian face appear on-screen counts as a massive win for representation. But as many cultural critics have pointed out, that still isn't quite enough.

To make things even better, queer icon Margaret Cho also recently signed on to executive produce the series — a move that got me thinking about how far the representation of queer Asian femme sexuality has come since the premiere of Cho's 1994 sitcom, All-American Girl. After all, All-American Girl has always been a very special show to me. In retrospect, it wasn't a perfect show, but given the external challenges facing it, I'm still inclined to look at it as a step forward, especially since it sparked larger discussions about proper representation, the importance of having Asian people tell Asian stories, and the erasure of queer Asians from their own narratives. Not only that, but growing up, Cho was the only celebrity with a face like mine who even vaguely attempted to address the fraught existence of young Korean-American women — caught in between assimilation and the expectations of our parents. That alone meant the world to me.

However, having Cho on screen was only the first step, and even she recognizes that despite her legacy, there's still much work to be done in terms of properly representing queer, femme Asian-Americans in a way that doesn't feel tokenized or objectified.

"Being an Asian-American woman, sex has really been fetishized and it's always out of our hands."

Needless to say, I'm excited to see how Cho will continue to push a more nuanced portrayals of kinky, queer Asian-American sexuality — how she will continue to fight for a more dignified presentation of our story to the world-at-large. After pioneering that initial conversation over two decades ago, it only makes sense that she will get another chance to reopen this conversation and go much deeper. This time though, it will be a show made on her terms — and that makes all the difference.