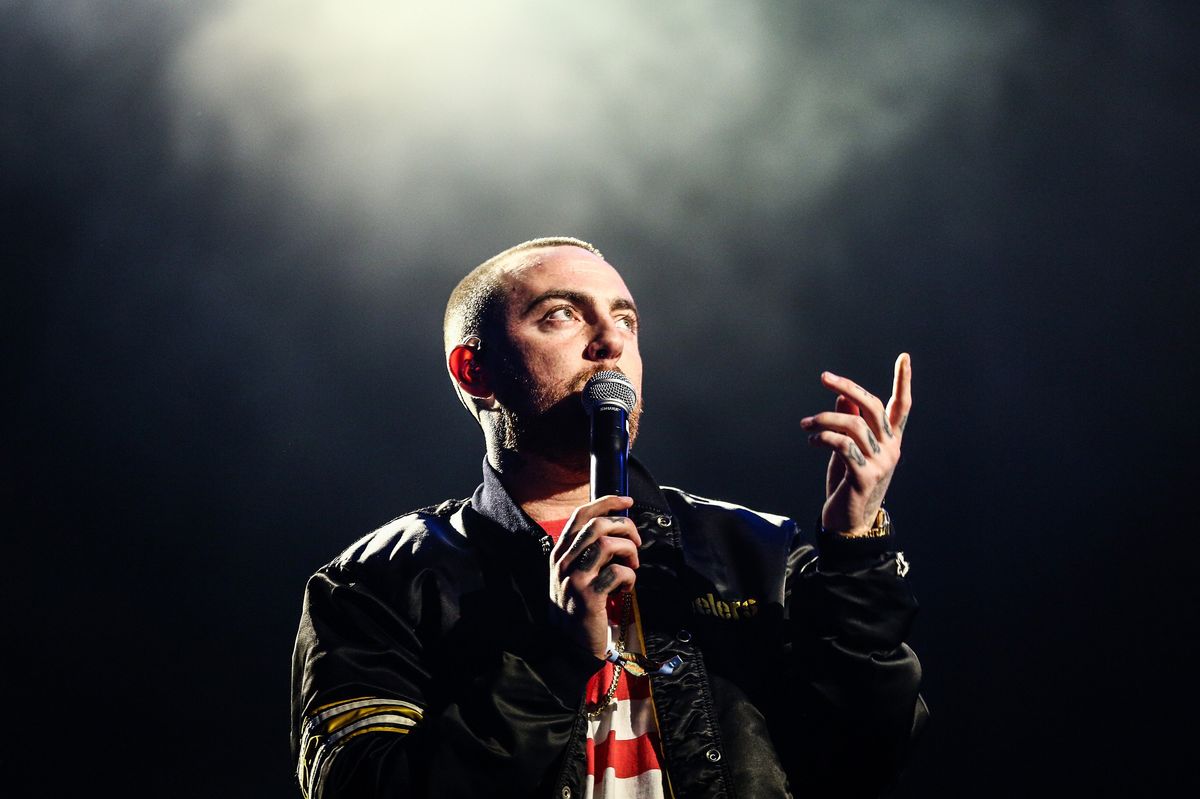 Miller passed away unexpectedly just short of a year ago, and his cause of death was later ruled to be a lethal accidental overdose of alcohol, cocaine, and fentanyl. Pettit is being charged with directly contributing to the overdose by supplying dangerous fake pills. It's thought that Miller crushed and sniffed the fentanyl-laced pills that he likely assumed contained oxycodone.

Police found evidence of text messages between Miller and Pettit, and according to TMZ prosecutors obtained Instagram DMs sent by Pettit where he expressed remorse for delivering the pills to Miller. When someone asked how he was doing when news of the artist's death broke, he responded, "Not great... Most likely I will die in jail."

Miller allegedly received a secondary delivery of drugs (oxycodone, hydrocodone, amphetamine, Xanax, and more cocaine) from a connected dealer working with the same supplier. Both deliveries allegedly occurred two days before his death on September 7, 2018.

The AP notes that Prince also died from a fentanyl overdose, after taking counterfeit pills that he falsely assumed were the opioid painkiller Vicodin.