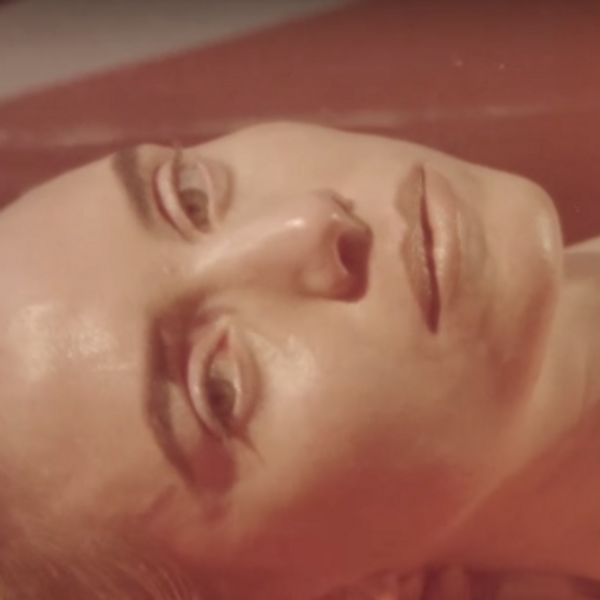 The singer blessed us with two beautiful and melancholy singles from the long-awaited forthcoming album, appropriately titled so sad so sexy. "deep end" features production from Jeff Bhasker, Malay, and T-Minus, while "hard rain" was produced by Rostam, and both have the lightest of trap beats and suggest that the new project will have a more distinctly pop sound that her last album.

Last week Li shared a trailer for so sad so sexy, which is due out June 8 via RCA. Watch the teaser and stream the two new singles below: