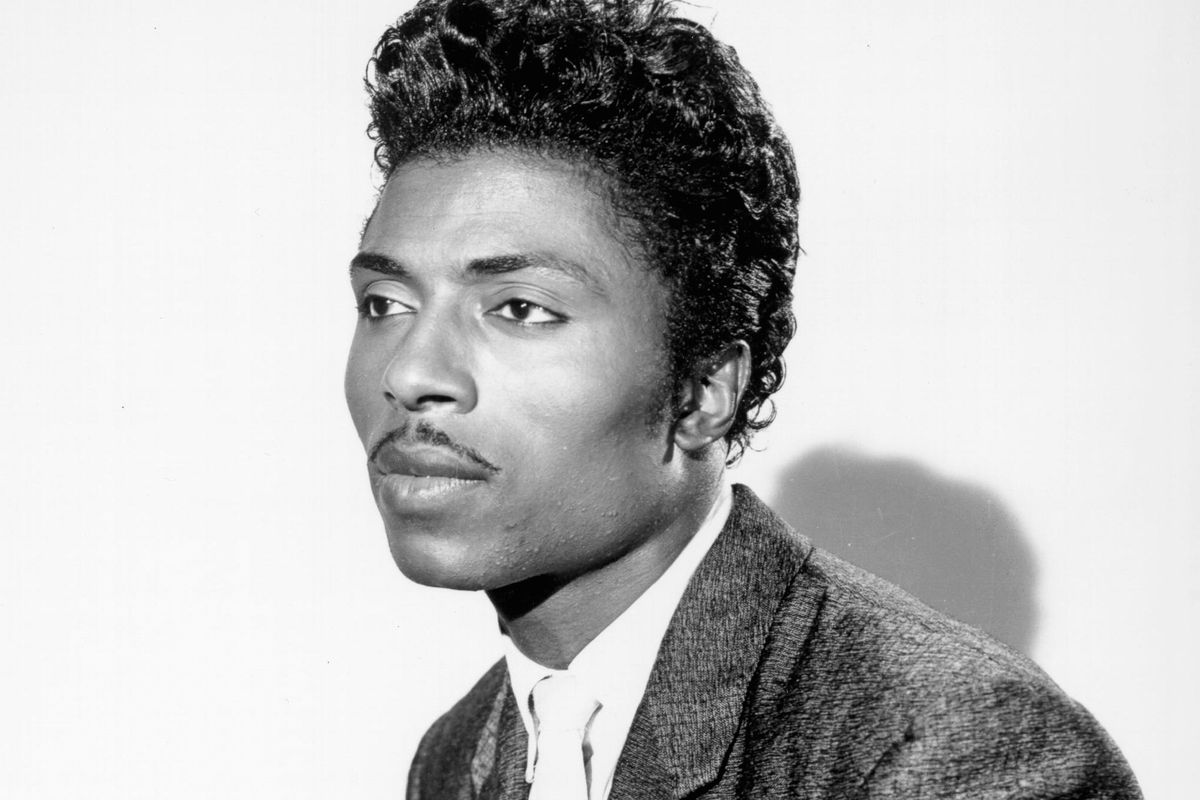 One of the most talented, iconic and influential artists to ever grace the music industry has passed away. Rock and Roll legend Little Richard, born Richard Wayne Penniman, has passed away at 87.

The singer-songwriter's son confirmed his death on Saturday to Rolling Stone, and his lawyer Bill Sobel also told the magazine that the cause of his death was bone cancer.

Since the artist released "Tutti Frutti" in 1955, he's served as an inspiration to many others that came after him. The Beatles were among them. And so was Rolling Stones frontman Mick Jagger, who remembers his idol now. "I'm so saddened to hear about the passing of Little Richard," he tweeted. "He was the biggest inspiration of my early teens and his music still has the same raw electric energy when you play it now as it did when it first shot through the music scene in the mid 50's."

Jagger continued. "When we were on tour with him I would watch his moves every night and learn from him how to entertain and involve the audience and he was always so generous with advice to me. He contributed so much to popular music I will miss you Richard, God bless."

Other celebrities also remember the artist as a genius, and a true original. His friend Steven Van Zandt calls him "the man who invented Rock and Roll" and "the archetype" of the genre. The Roots' Questlove says that he is "THE BLUEPRINT of all the world took from." And Bette Midler quite simply puts it, "He paved the way for (code for he was ripped off by) so many artists."

Rest In Peace To One Of The True Creators Of Rock And Roll. This Is The Commercial I Directed With Little Richard A… https://t.co/KpVechjdBK
— Spike Lee (@Spike Lee)1589039330.0

You will be missed, Little Richard. R.I.P.