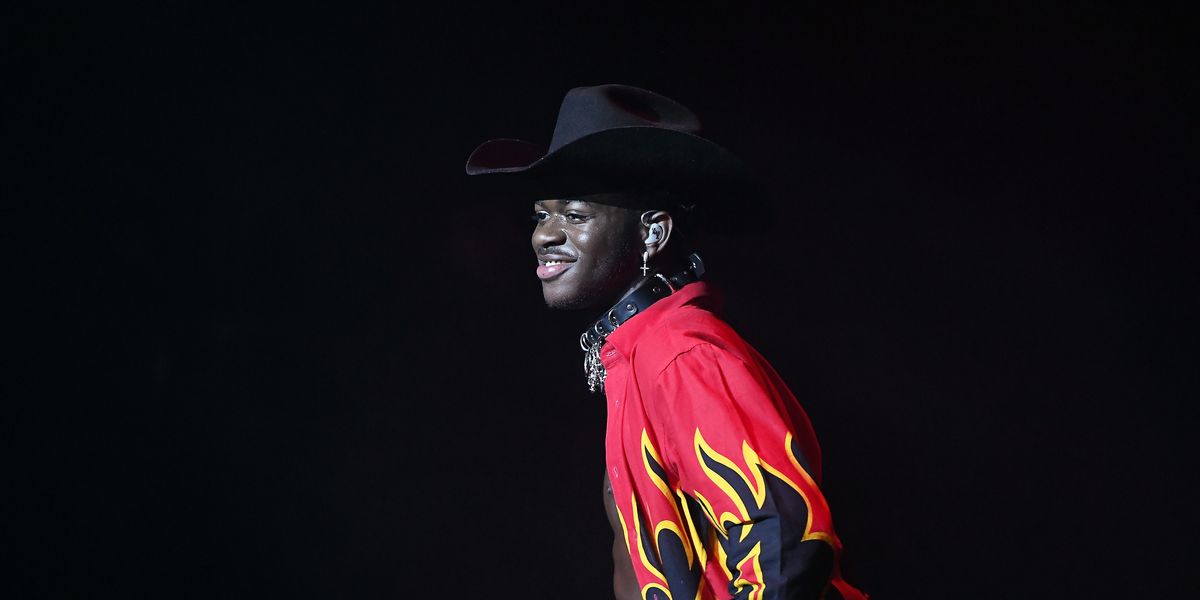 Lil Nas X is returning to his old workplace, this time as part of the C-suite.

As any diehard fan will tell you, before the hitmaker made it big, he worked at a Taco Bell in the Atlanta-area, as alluded to in the music video for his song "Sun Goes Down." And while he may have been working the register back then, LNX has now returned to the company with a sexy new title: Chief Impact Officer.

On Monday, the fast-food giant announced the honorary appointment alongside an explanation of the CIO's duties which will, apparently, bring together "food, music and philanthropy" via a "menu of activities, collaborations and a company-wide push for his forthcoming album Montero," per a press release.

But what exactly does that mean? Well, for two months, Taco Bell will host an "exclusive experience" around the release, appear in the brand's new breakfast campaign and use his past experience to come up with some tasty "menu innovations." Not only that, but the release said that they're also cooking up some other fun activations for later this year, all while LNX continues to support the Taco Bell Foundation's mission support young creatives with its Live Más scholarship.

Related | This Girl Took Her Senior Photos at Taco Bell

"Lil Nas X knows the job, the experience and the culture Taco Bell creates for its fans - including its people," Taco Bell CEO, Mark King, explained.

And as LNX's new co-worker added, "This unique partnership will deliver on more than just marketing, allowing us to tap into the genius of Lil Nas X to inspire our team members and align with our commitment to unlocking opportunities for young people." But all we can say is "Live Nás," indeed.