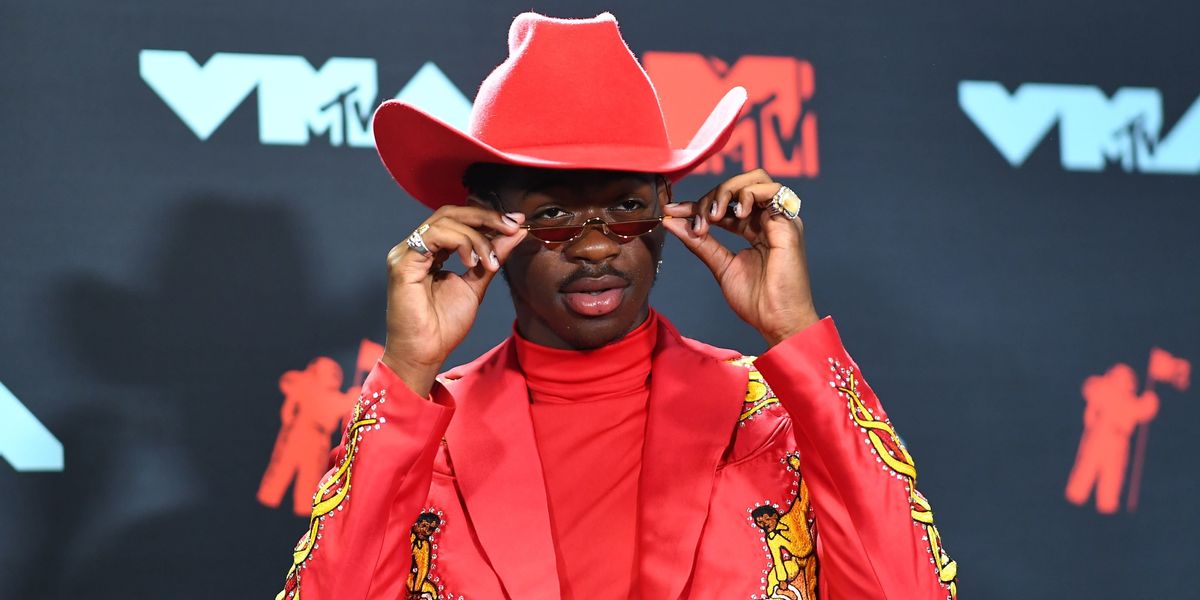 As legend goes, Lil Nas X exploded into notoriety in March when Billboard's stuffy chart wizards removed "Old Town Road" from the Hot Country Songs chart, igniting cultural reckoning around race and genre. At the time, a representative for Billboard said "it does not embrace enough elements of today's country music to chart in its current version."

Now the country establishment wants in on the fun. The 53rd Annual Country Music Association Awards' nominees were announced today. Lil Nas X, along with Billy Ray Cyrus, his producer, YuongKio, and Nine Inch Nails (whose song "34 Ghost IV" is sampled on "Old Town Road (Remix)"), are nominated for Musical Event of the Year.

The track will be up against Maren Morris' "All My Favorite People," Brooks & Dunn's "Brand New Man," Garth Brooks and Blake Shelton's "Dive Bar," and Brantley Gilbert and Lindsay Ell's "What Happens in a Small Town."

Funny how, after "Old Town Road" broke the record for the longest reign at No. 1 on the Hot 100, the country establishment have reconsidered if it "embraces enough elements of country." Lucky for the CMA's, Lil Nas X knows the best revenge is his paper.