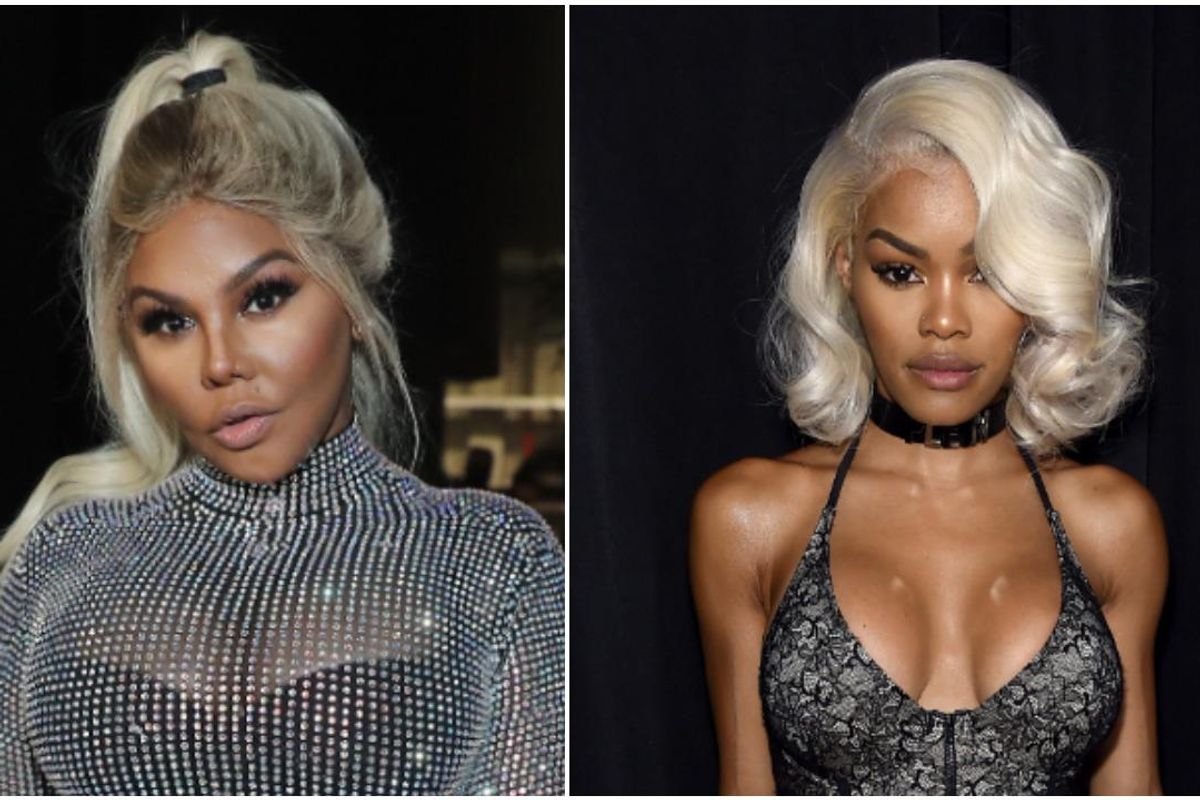 Lil' Kim has big plans for the near future, and she wants Teyana Taylor to be an integral part of at least one potential project.

Recently, the legendary rapper sat down with ESSENCE to talk about what she had in store for fans, including a mysterious upcoming venture.

"I have a few offers. I have a secret but I can't tell you," she teased. "It's dealing with me and my life a little bit, kinda. You'll know in like another month. It's going to come out."

Granted, while Lil' Kim didn't elaborate on the specifics of this particular endeavor, she did go on to say that she wants "people to know the real Kim," rather than focus on "all the stories that everybody else tells."

"Chile, don't listen to it," she added, before hinting at another (or perhaps the same?) project: A potential biopic.

According to Kim, she envisions the movie being organized into parts, meaning that she'd play herself, but cast a few different people to play her as a child and young adult. And though she wants to "give some little girls from Brooklyn a chance" for the childhood role, she also has a certain someone in mind to play her as a young adult.

"I love Teyana," Kim said. "She's my only other thought. There's nobody else in the industry at all but Teyana." Talk about a dream casting.