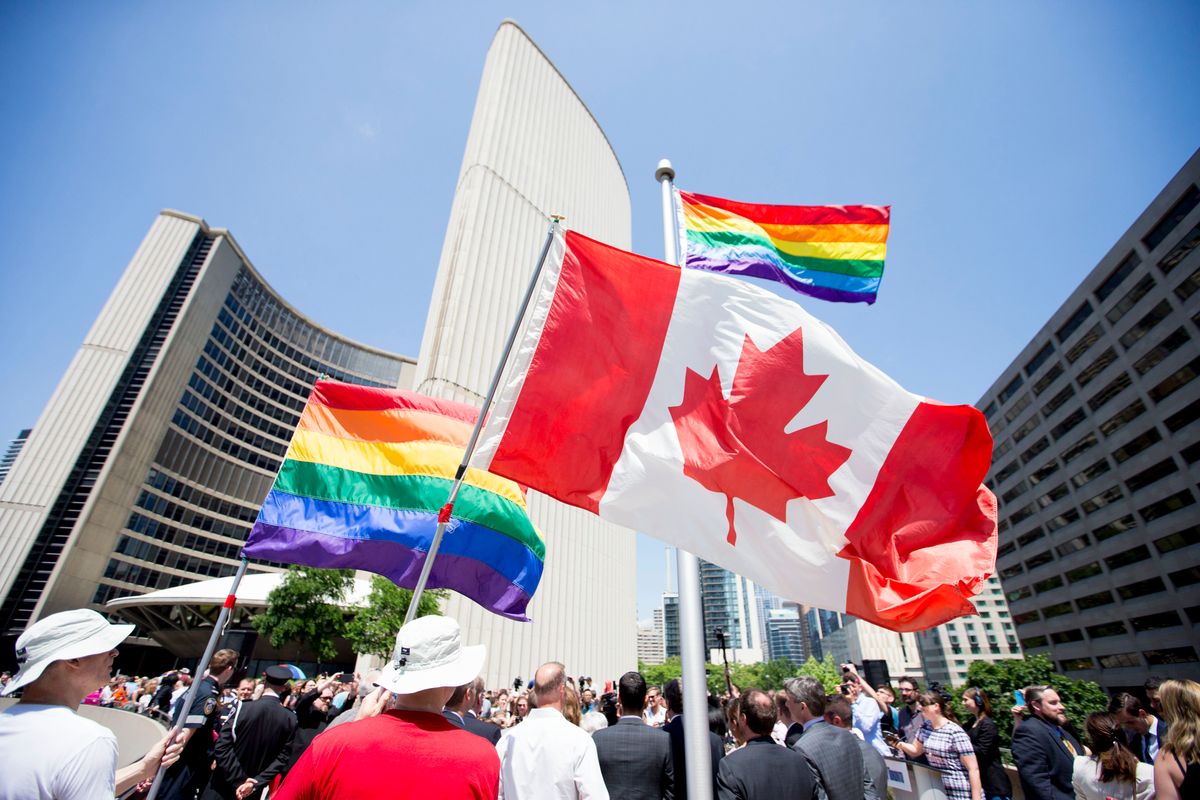 Per CNN, Detective Robert Choe said that they received a distress call reporting assault, and discovered 51-year-old Berman injured severely on her face and head. By the time they were able to take her to the hospital, she was pronounced dead. Choe told CBC that her cause of death was "blunt-impact trauma," though no further details were given.

Her accused attacker, 29-year-old named Colin Harnack, was arrested on the crime scene and charged with second-degree murder. "It wasn't a manhunt. We got to the scene and made the arrest," Toronto police spokesman David Hopkinson told CNN.

The Toronto LGBTQIA community mourns Julie's loss. "In loving memory of Julie Berman, a proud Trans Woman and tireless advocate who fought to raise awareness of the increasing rates of anti-trans violence across our city," Pride Toronto tweeted. "With heavy hearts, we will remember Julie. #RestInPeace"

In loving memory of Julie Berman, a proud Trans Woman and tireless advocate who fought to raise awareness of the in… https://t.co/eyvkcT95OR
— Pride Toronto (@Pride Toronto)1577472788.0