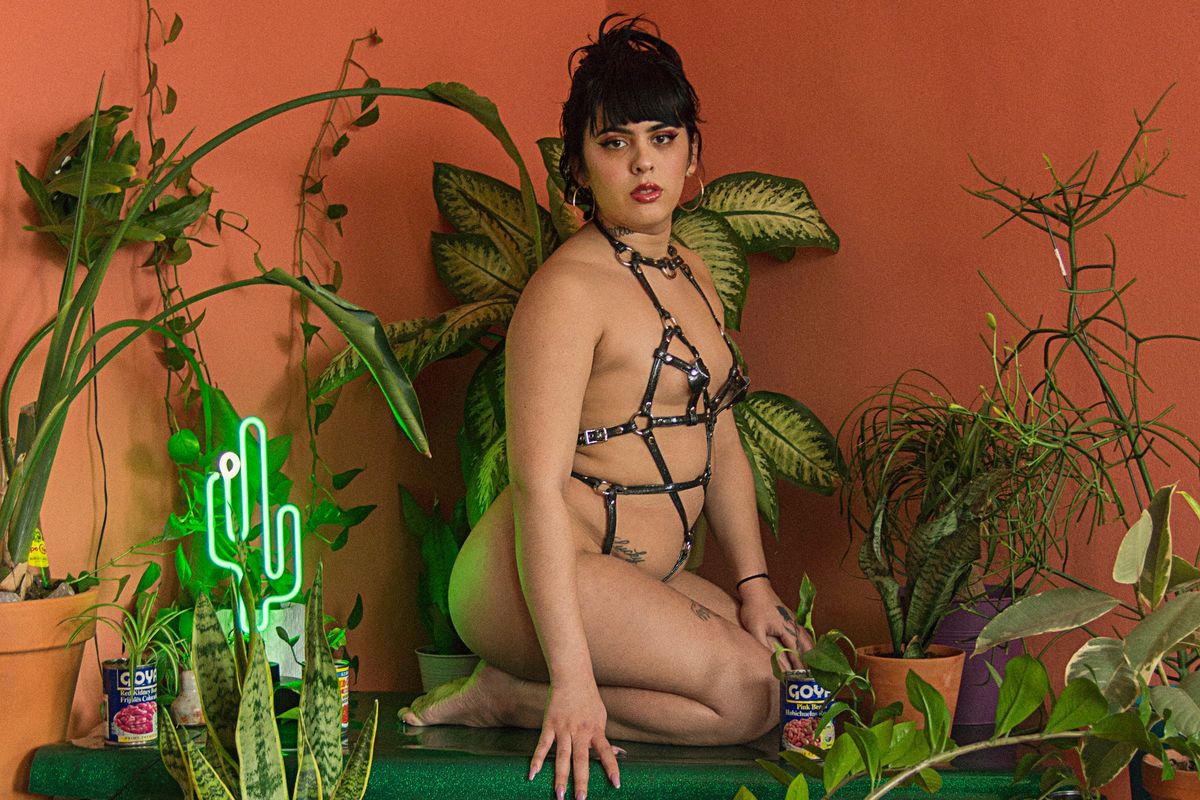 You can take the Martinez out the ghetto, but you can't take the ghetto out the Martinez. I'm from Oak Cliff, a neighborhood in South Dallas. ("Oak cliff, that's my hood, put it in his face, get that shit understood" - Young Nino). I identity as Chicano, which for me is a lifestyle. My family is Mexican, but my mom, her mom, my Welita, and my great great grandma all grew up and call Texas our home. Oak Cliff is our stomping ground — a place covered in Brown faces, drag races, and cheap spaces. Or that's how I remember it. Going back i feel the spread of the gringo disease known as gentrification. But, in it's essence it's still the same.

Growing up Chicano, I felt the browness in my blood. Despite not being spoken to in Spanish growing up, I always felt a richness for our Texican culture. An insatiable appetite for the Sunday morning Menudo ritual, and the late night Whataburger bliss. A hybrid of the Mexican American way of life. A separation still from us and them, "white people."

Growing up ashamed of your sexuality stunted me in a way I sometimes regret. I was and still am the only "out" faggot in our family. Being brown and gay freaked me out at first, being the only joto in a family of young mothers and fathers felt wrong. I got over it. I'm here, proud of my hybrid faggot Chicano history. I make work for my family, the Martinez's, the Torres', the Rojas' and I make my work for the queerdos and the fucking freaks I surround myself with on a daily basis. I make work for us.

I'm a first generation Mexican-American, born on the border of the United States and Mexico to an immigrant mother. Growing up poor and brown in Texas meant learning to survive and resist from an early age. Our elementary school system prohibited speaking in Spanish amongst ourselves because the teachers felt threatened, although the population of that area was largely immigrant families whose primary language was Spanish. It was cultural and social whitewashing. So now, I occupy a divergent space in American culture.

Drawing from personal narrative, I make art that explore these landscapes of constructed normativities, ethnocentrism, and privilege as a way of defining and redefining issues that subsist within marginalized identities.

"Knowing that bodies like mine do have a history in Mexico made coming into my gender identity feel so much more solidified."

For me personally, being trans never seemed to fit in with my Xicano heritage, growing up in a very binary, heteronormative Roman Catholic household. It wasn't until I started exploring themes of decolonization that I understood that bodies like mine do belong in Xicanx culture and the otherness I felt within white spaces really made sense. Within my work I have discovered so many spaces of gender variance and have really understood my sources of trauma through a post-colonial lens. Knowing that bodies like mine do have a history in Mexico made coming into my gender identity feel so much more solidified.

"Put pieces on your body that reveal your inherent beauty and sexiness. Sex with yourself is the most important component."

My artist practice rewards continued practice. I puncture straps over and over, making multiples that can follow all the curves of a body — tight and taut. My harness pieces are always made to transform and enhance the queer beauty wearing her. It's like lighting a vela; she answers your wish by strapping onto your body and transporting you to yourself- the self full of confidence and power. Fashion can be magical. You don't need to change your body, or restrict yourself. Instead, put pieces on your body that reveal your inherent beauty and sexiness. Sex with yourself is the most important component.

I'm Latina, Latinx-Mexican American by way of Tejas — it may be kitschy, but Selena has always been my idol and role model. I eat a lot and work really hard pray for what i want. The divine feminine goddess la virgen was our matriarch and she is my first mother. I have a last name of colonizers and pale skin, but I'm still Latinx. Being queer and having gay orgasms in Mexico and Texas. Eating tacos and imaging our queer futures. Being hot and sipping topo chico con limon. Feeling close to mi tierra and trying not to feel the weight of the trauma of generations of mujeres. We use femme aesthetics to cope with this world and create happiness and confidence.

My artist practice leads me back here, where I make glittering adornments for your body, setting the scene like a nicho box covered in glitter and sequins. La muerta painted with flores, Selena singing about forbidden love amor prohibito. Católicos may not like it but mi diosa, resembling a vulva suspended among stars, held up by angels, anoints mi amigxs Tejanx jotxs in glitter harnesses with besos from her red lips.