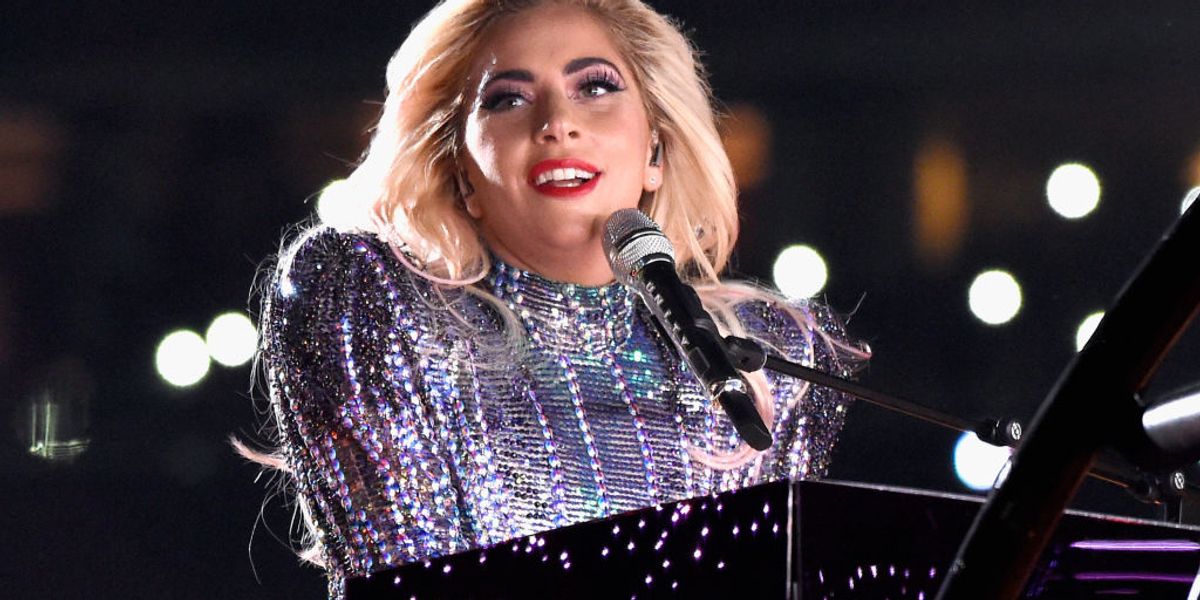 There's a new addition to the Southern food selection in New York City, and it's most definitely Lady Gaga-approved.

The singer, who is a proud born-and-raised New Yorker, has been spending a lot of her time in the city lately. It's safe to say that this has a lot to do with family, and now we know where we might find her: at the food court in Grand Central. On Friday, she announced that her father, Joseph Germanotta, opened a new soul food restaurant at the Lower Level Dining Concourse in Grand Central Terminal in New York City. It's called Art Bird & Whiskey Bar, and has a fast-casual family dining vibe. Their specialty? Buttermilk fried chicken.

At my dad's new restaurant #ArtBird at Grand Central Station in NYC baby. Just in case @JoanneTrattoria is all booked up. This is the spot for some family food ❤️ pic.twitter.com/6fbuLWDVfM
— Lady Gaga (@ladygaga) July 13, 2018

The kitchen is run by Chef Art Smith, Southern food specialist and former personal chef to none other than Oprah Winfrey. He is also an LGBTQ+ rights activist, and once hosted mass nuptials with Guy Fieri on Miami Beach back in 2015, when the state of Florida repealed its same-sex marriage ban.

This isn't the first restaurant owned by the Germanotta family. They also own Joanne's Trattoria, an Italian restaurant (staying true to the family's heritage) on the Upper East Side.