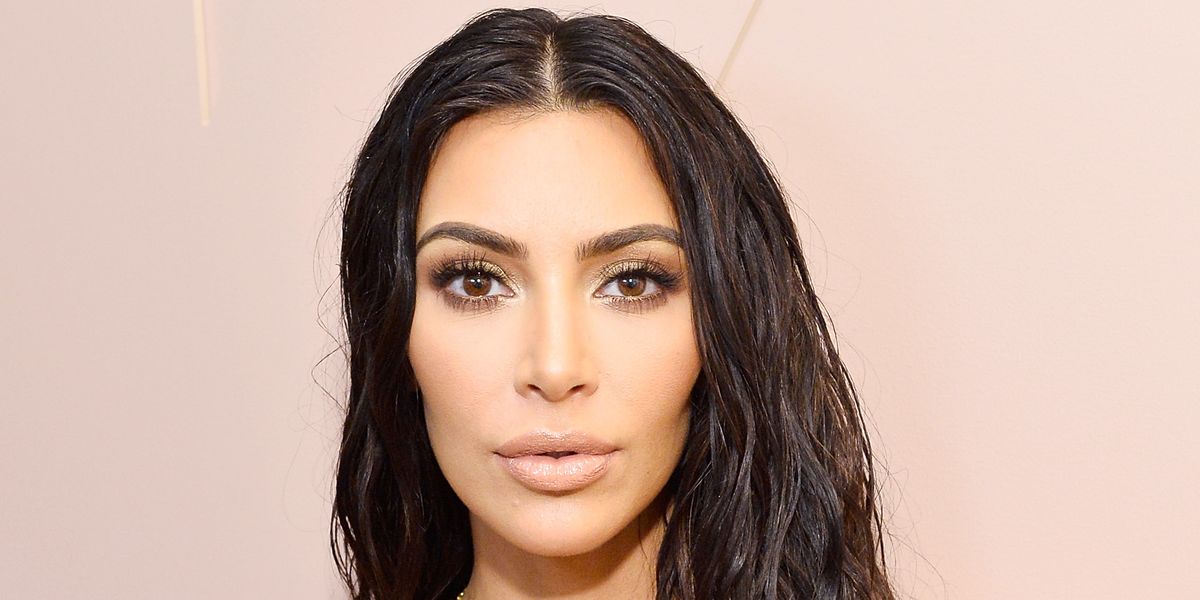 Kim Kardashian is reportedly planning to start her very own law firm once she graduates from school and passes the bar.

On the heels of the debut of the trailer for her The Justice Project documentary, it's also come to light that Kim has other big professional ambitions when it comes to continuing her criminal justice career — at least according to Caitlyn Jenner's recent interview with OK! magazine.

That's right, not only does Kim want to practice law, but according to Caitlyn, she also "wants to start her own law firm and work on prison reform." Additionally, she apparently is going to try to "hire as many former inmates [who've studied law as she can], to help the prison system."

Related | Watch the Trailer For Kim Kardashian's The Justice Project

Granted, that shouldn't come as much of a surprise. In addition to the work she's put into the highly publicized cases of people like Alice Johnson and Rodney Reed, Kim also previously talked about following in the footsteps of her lawyer father, the late Robert Kardashian.

"There are times when I could be frustrated and studying really late and have to get up and wonder how [my dad] did it, having four kids and must've been going through some of the same things that I have gone through," she said while speaking at the Television Critics Association winter press tour over the weekend. "So it would have been exciting to talk to him about that, and I know that he would be so, so proud."

Not only that, but Kim also touched on the present personal connection she has to this work, saying, "I'm raising four black children that could face a situation like any of the people that I help."

"Just to know I can make a difference in my children's lives and [others] by helping fix a broken system, that's so motivating for me."

And though Kim herself hasn't confirmed anything in terms of her plans for a firm, in the meantime, you can watch the trailer for The Justice Project — which premieres on April 5 — below.

‪The official trailer for my new documentary is here! Criminal justice reform is something that’s so important to me, and I can't wait to share these stories with all of you. #KKWTheJusticeProject premieres Sunday, April 5 at 7/6c on @Oxygen ‬