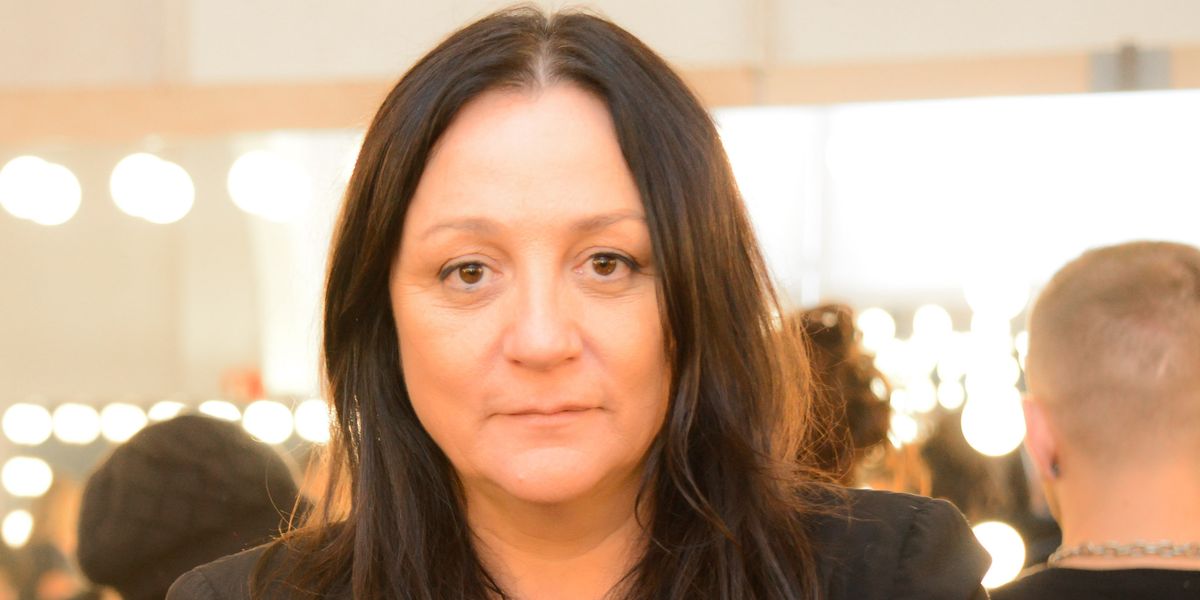 Three designers will come together tomorrow during NYFW to put on a show that's less of a classic runway presentation and more of a straight up voodoo ceremony to honor spirits Ezili Dantor and Ezili Fredo who, according to Page Six, represent the "perfect feminine whole."

The show/ceremony was inspired by Donald Trump's "shithole countries" remark as well as the #MeToo movement. People's Revolution founder and TV personality Kelly Cutrone is leading the charge, bringing together designers XULY.Bët, Mimi Prober and Hogan McLaughin to make a statement.

"We're a group of pagans, Jews, witches and voodoo practioners trying to do something for feminism and the retail business," Cutrone explained.

New Orleans voodoo priestess Sallie Ann Glassman has flown in for the event at Industria, and a group of Haitian spiritual drummers will also participate. Cutrone was trying to acquire a machete, traditionally carried by spirit Ezili Dantor, but they're classified as dangerous weapons in New York City. Her lawyer reportedly told her, "'I have represented clients with brass knuckles, gravity knives, hunting knives, guns, automatic weapons and even a musket but never a machete — let's keep it that way.'"

In December, Cutrone came forward along with several other women with allegations of sexual harassment by Russel Simmons.