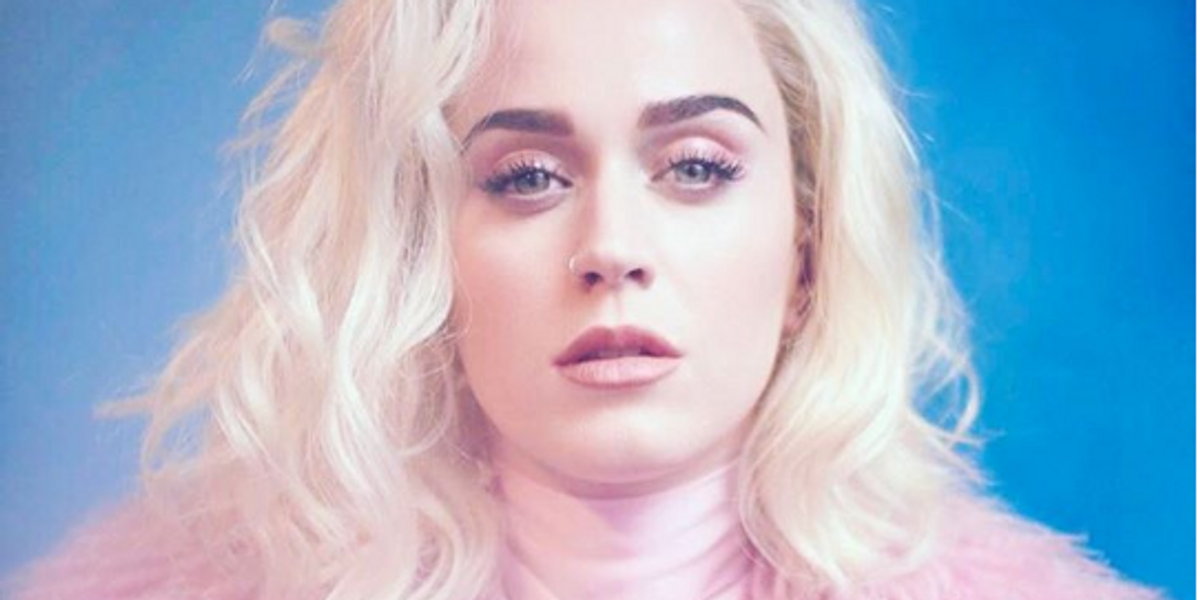 Stunt alert! Yesterday, Katy Perry teased a snippet of a new song on Twitter with a video of a stiletto chained to a disco ball. We are all so chained, it said (so true). Friday the 10th it said (we're waiting!).

Well, it looks like Friday the 10th came early for Katy Perry fans, because her new single, "Chained to the Rhythm" is available now, streaming via disco balls placed all over the globe. Yes, if you can find the disco ball in your city, you can plug in your headphones to get a sneak preview of the song you'll be hearing blasting out of every Forever 21 for the next 16 months.

Katy Perry fans are already all over it...

These are the disco ball locations in the US...

And if there's no disco ball in your city, you can always improvise...