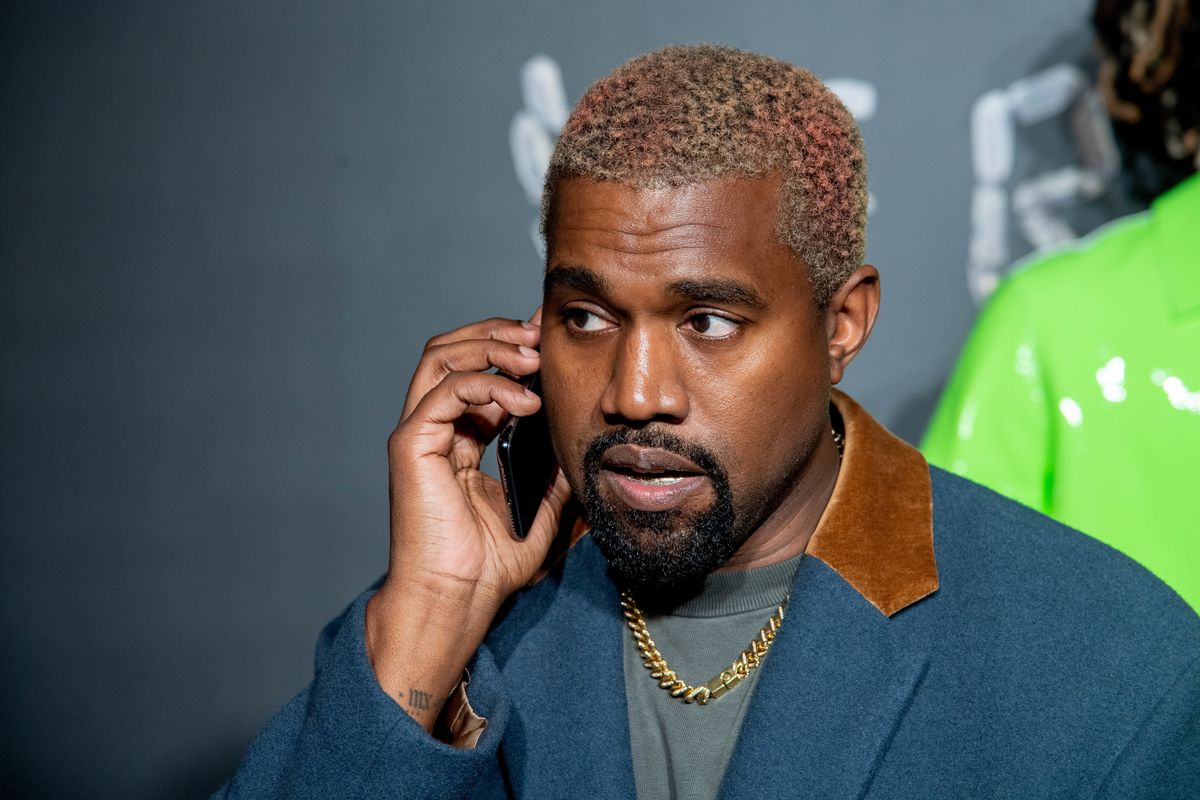 Kanye Is Not Allowed to Retire, per Dystopic Contract

It's been revealed that Kanye West's contract with music publisher EMI includes a frightening clause from a labor standpoint: a stipulation that the rapper is not legally allowed to retire from music. Kanye first filed a lawsuit to try to exit the EMI contract which he entered in 2003, as well as suites to get out of his agreements Def Jam and Roc-A-Fella Records, in January, per Consequence of Sound.

The Hollywood Reporter has obtained Kanye's full, un-redacted suite against EMI. The clause in question reads:

"You (Mr. West) hereby represent and warrant that to [EMI] that You will, throughout the Term as extended by this Modification, remain actively involved in writing, recording and producing Compositions and Major Label Albums, as Your principle occupation. At no time during the Term will you seek to retire as a songwriter, recording artist or producer or take any extended hiatus during which you are not actively pursuing Your musical career in the same basic manner as You have pursued such career to date. (The preceding representation shall not be deemed to prevent You from taking a vacation of limited duration.)"

Kanye is seeking to "obtain his freedom," arguing that the contract is illegal, by citing California Labor Code section 2855, which limits personal service contracts to no more than seven years. Those seven years would have been up in 2010, before he released My Beautiful Dark Twisted Fantasy. Aside from respite from the contract, Kanye is suing for ownership over all the music he produced after that seven-year mark.

EMI seemed to anticipate this kind of claim, as they're leaning on a part of Kanye's contract which states that "for purposes of California law," the deal did not "constitute contracts for any of [West's] personal services," instead, merely requiring to "deliver" to EMI his ownership interest in the songs he writes — making the labor law inapplicable.

Thus, their strategy is to take the lawsuit out of California state court, and move it into federal court, forcing Kanye's team to treat it as a matter of copyright law, which requires that authors must wait 35 years after the date of publication to reclaim rights to their work.

Related | Kanye's Colorist Tells Us How He Got His Rainbow Hair

As insane as Kanye's contract sounds, according to THR, these types of contracts and ensuing litigations between artists and label aren't uncommon. Kanye's suite cites Gone With The Wind actress Olivia de Havilland's case with Warner Bros from the 1940's as a precedent, and apparently, Olivia Newton-John and Thirty Second to Mars also struggled with similar contacts.

There's nothing funny about Kanye's situation, or the prevalence of these types of egregious contracts in the music industry, reminders of how much power inhumane, profit-driven corporations hold in the music industry. However, there is something a teeny bit ironic, but mostly disturbing and sad about Kanye, who notoriously once argued that slavery was a choice, having signed himself into a contract that forces him to make music forever.