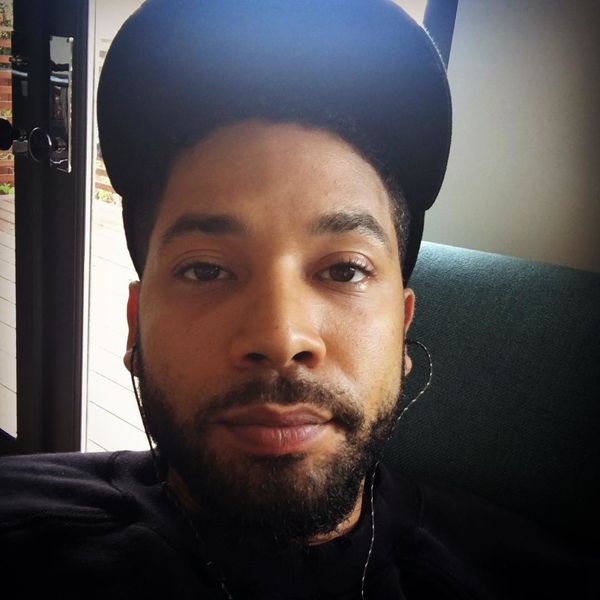 Smollet has now filed a counterclaim against the City of Chicago, claiming that the prosecution was malicious and caused him "mental anguish and extreme emotional distress," Variety reports.

In the filing document obtained by Variety, Smollett's legal team claims that the Chicago Police Department solicited false statements from brothers Abimbola and Olabinjo Osundairo, and ignored evidence against said statements, which then "played a significant role in the commencement of proceedings against Mr. Smollett."

In his counterclaim, Smollett demands that Chicago drop the existing lawsuit against him, and that they don't file future lawsuits to pursue recompense for resources spent on his case.

The timeline of Smollett's case has quite a few twists and turns. In January, Smollett initially claimed he was a victim of a MAGA-inspired hate crime and two white men assaulted him with homophobic and racist intent. After investigation, the Chicago P.D. accused him of orchestrating the event by hiring the Osundairo brothers to attack him. They proceeded to indict Smollett for giving false statements to the police. The city then dropped the criminal charges against Smollett, but did keep his $10,000 bail.

Smollett continues to deny all accusations against him and maintains his innocence.