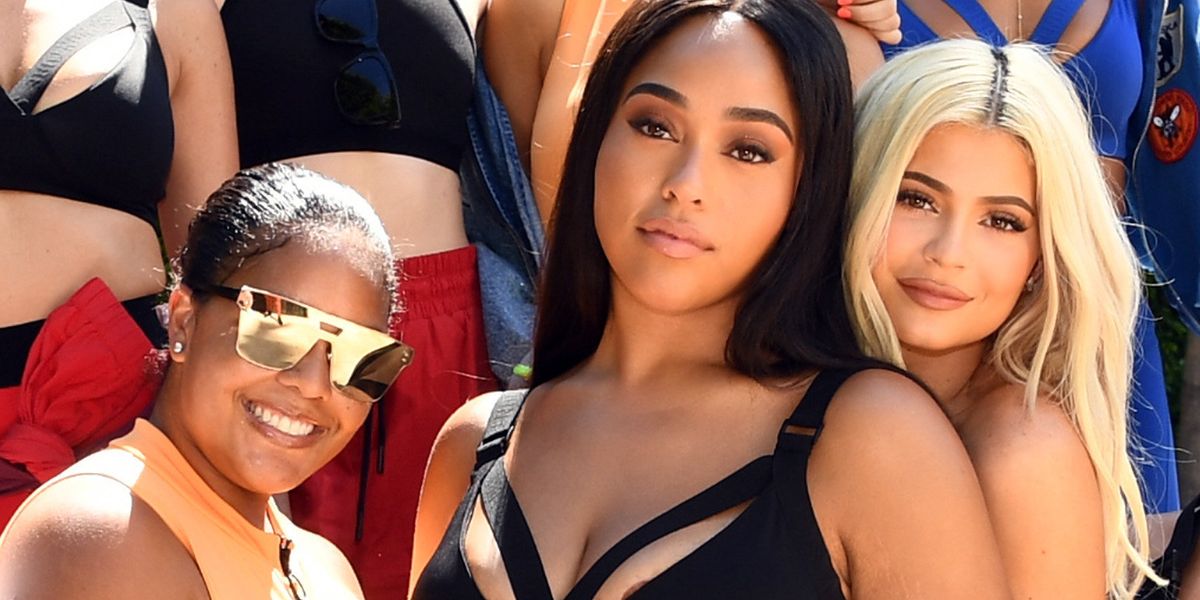 Kylie Jenner and Jordyn Woods, the former BFFs who once underwent a commitment ceremony in Peru, have yet to repair their relationship. In case you somehow forgot: Jenner froze Woods out when news broke that she'd allegedly hooked up with Khloé Kardashian's partner Tristan Thompson at a house party a little more than a month ago.

Since then, Jenner has been getting on with her life (season 16 of Keeping Up With the Kardashians premiered this week), as has Woods. Cast out of Calabasas, she recently traveled to London to ink several lucrative new influencer deals. Her Instagram follower count has climbed massively in the scandal's wake.

You know who hasn't moved on, though? Woods' mom, Elizabeth, who has also formed a tight friendship with the Kardashians and Jenners over the years. She has continued to comment on Kylie's Instagram posts, most recently adding a series of heart emojis to a photo of Stormi. Which is really sweet! Classic mom behavior. She probably thinks this whole scandal is overblown (possibly true, if you believe everything Woods said on Red Table Talk) and the two girls should grow up and get along. After all, Thompson is the real enemy here.

Moms have actually played a defining role in the cheating scandal — Kris Jenner has been omnipresent, and Jada Pinkett Smith provided a soothing matriarchal presence on Red Table Talk. Maybe Kris, Jada, and Elizabeth Woods should meet for brunch and sort this whole thing out? They could probably solve world peace while they're at it.