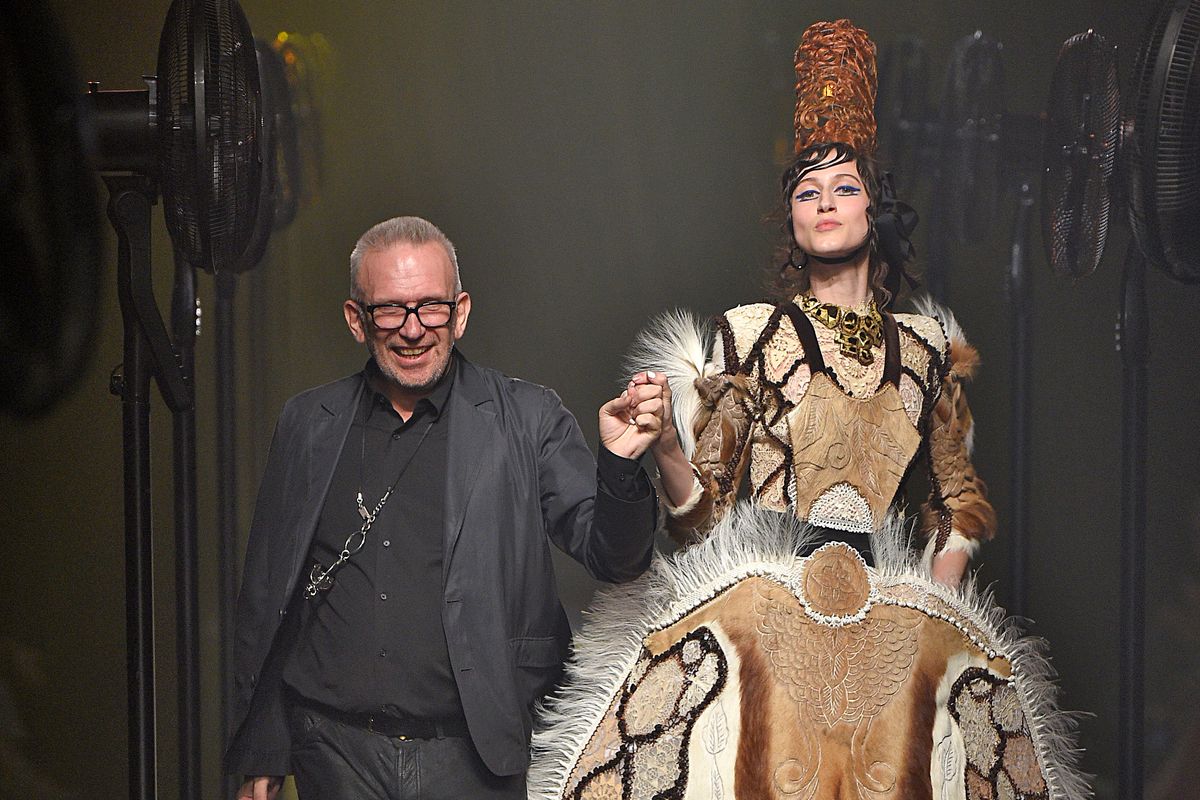 Jean-Paul Gaultier is the latest haute couture heavyweight to condemn the use of fur in fashion. Live on television, the French designer announced his decision to ban fur from his collections and declared the way that animals are slaughtered for the material as "absolutely deplorable."

Fur-friendly brands are becoming increasingly rare as designers swear off the material one by one — a trend that seems to reflect how the demands that animal rights activists have made for decades, once seen as niche, have recently become echoed by a cultural and consumer consensus about sustainability.

Gaultier jumps on the bandwagon along with Coach, Armani, Versace, Ralph Lauren, Vivienne Westwood, Stella McCartney, John Galliano and many others. Paris Fashion Week went entirely fur free this year, and major retail metropolises like San Francisco and Los Angeles have banned the sale of fur within their city limits.

Gaultier has faced particularly intense pressure from the anti-fur movement. According to a press release, PETA protestors were thrown out of the designer's 2002 fashion week show and the organization staged a "takeover" of his Paris boutique in 2006.

"The corks are popping at PETA's headquarters" PETA wrote in a press release, calling Gaultier's decision "a sign of the times."

"The vast majority of people want nothing to do with items that have come from animals who were caged and electrocuted or bludgeoned to death or caught in steel traps, many being left to die slowly from blood loss... Fur today is as dead as the poor animals it was stolen from, and any designers not clued up enough to see that may as well hang up their sewing needles now."