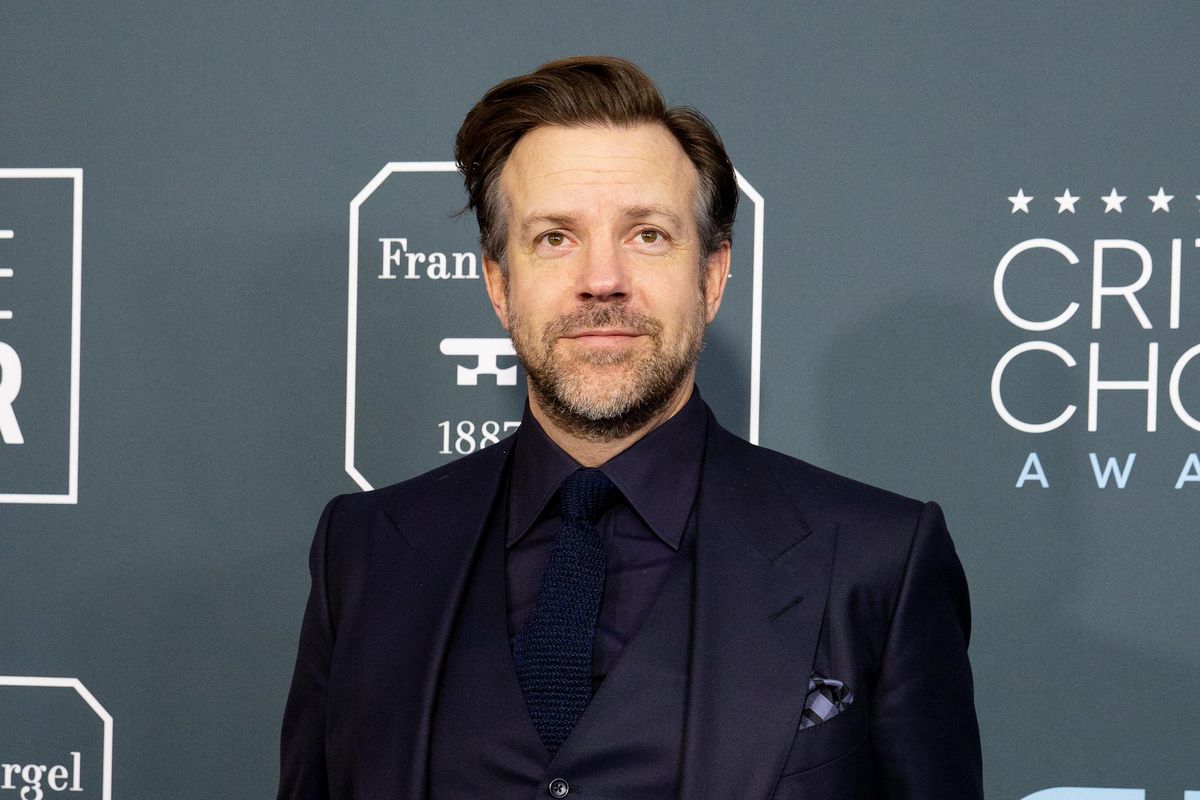 Last week, fans were surprised when news broke that Olivia Wilde and Harry Styles are reportedly dating, and have allegedly been for a few weeks now.

This news came after the pair, who have been working together on the film Don't Worry Darling, were spotted holding hands at Harry's manager Jeffrey Azoff's wedding last weekend. Though neither of them has spoken on the matter, a People source confirmed that they are indeed in a relationship. And now reports are saying that the Booksmart director's ex isn't too happy about it.

Back in November, Wilde and comedian Jason Sudeikis broke off their seven-year engagement. Reports said that it was amicable, and the two are focusing on co-parenting their kids Otis, 6, and Daisy, 4.

But now E! News is saying that there's a bit of tension there. "Olivia's romance with Harry has been going on for a little while and has broken Jason's heart," a source told the E!. "She was definitely trying to keep the romance with Harry under wraps and was very careful."

The Daily Mail also claims that Sudeikis didn't know their relationship was in trouble until October, about a month after she had started working on Don't Worry Darling.

Sudeikis hasn't confirmed these reports, nor has he commented on Wilde and Styles' rumored relationship.