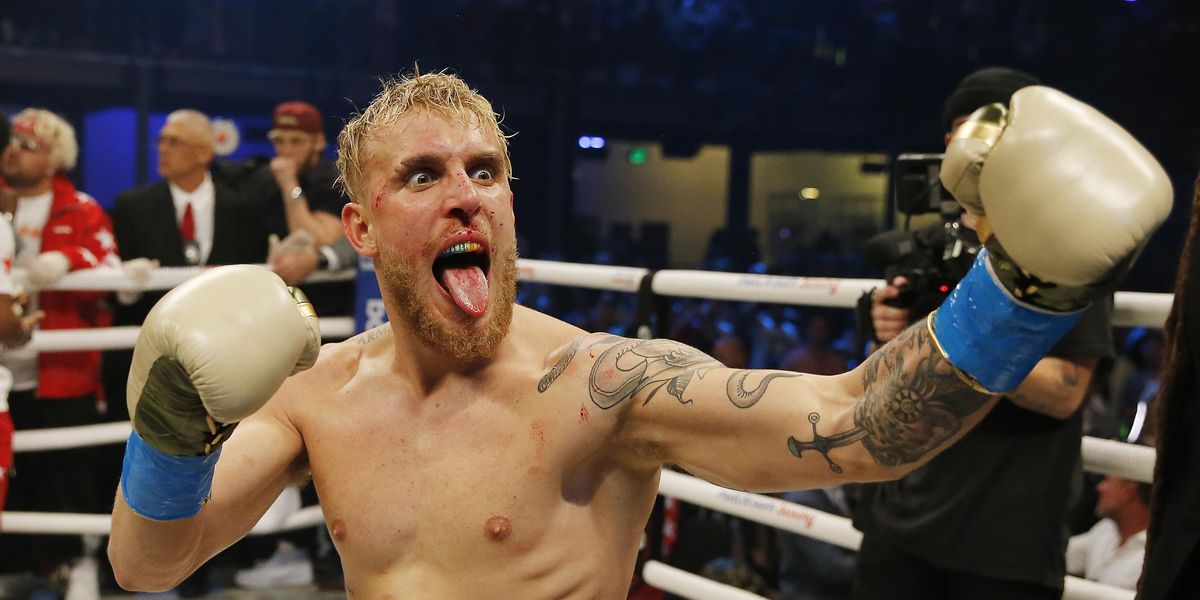 Jake Paul is apparently in trouble with Puerto Rican authorities thanks to a since-deleted video.

According to a new report from TMZ, the controversial YouTuber is currently under investigation after being seen driving through a protected beach for nesting leatherback turtles. And turns out the issue's big enough for the island's secretary of natural and environmental resources to get involved.

"I have ordered an investigation to determine the circumstances surrounding the use of two motor vehicles on beaches that are presumed to be in Puerto Rico," Rafael Machargo told the outlet. "Some media have published a video of the influencer Jake Paul in a motor vehicle on the beach, an activity that is prohibited."

Machargo then went on to add that while "the video does not establish where or when it was carried out," authorities wanted to reiterated that this activity is "prohibited by law to protect the environment and the species that can nest or live on the beaches" and can lead to "fines and other penalties, if applicable."

However, the site also reported that Paul didn't know that the beach was restricted and was planning on cooperating with investigators.

Notably though, this isn't the first time he's been the subject of a governmental probe. Last August, Paul's Calabasas mansion was raided by the FBI in connection to a criminal trespass and unlawful assembly charges from a George Floyd protest at an Arizona shopping mall.

And even though the charges were later dropped, Paul insisted in a statement that he wasn't involved in "any looting or vandalism" at the time. Rather, he contended that he was "strictly documenting" the experience in order to "bring more attention to the anger felt in every neighborhood we traveled to."