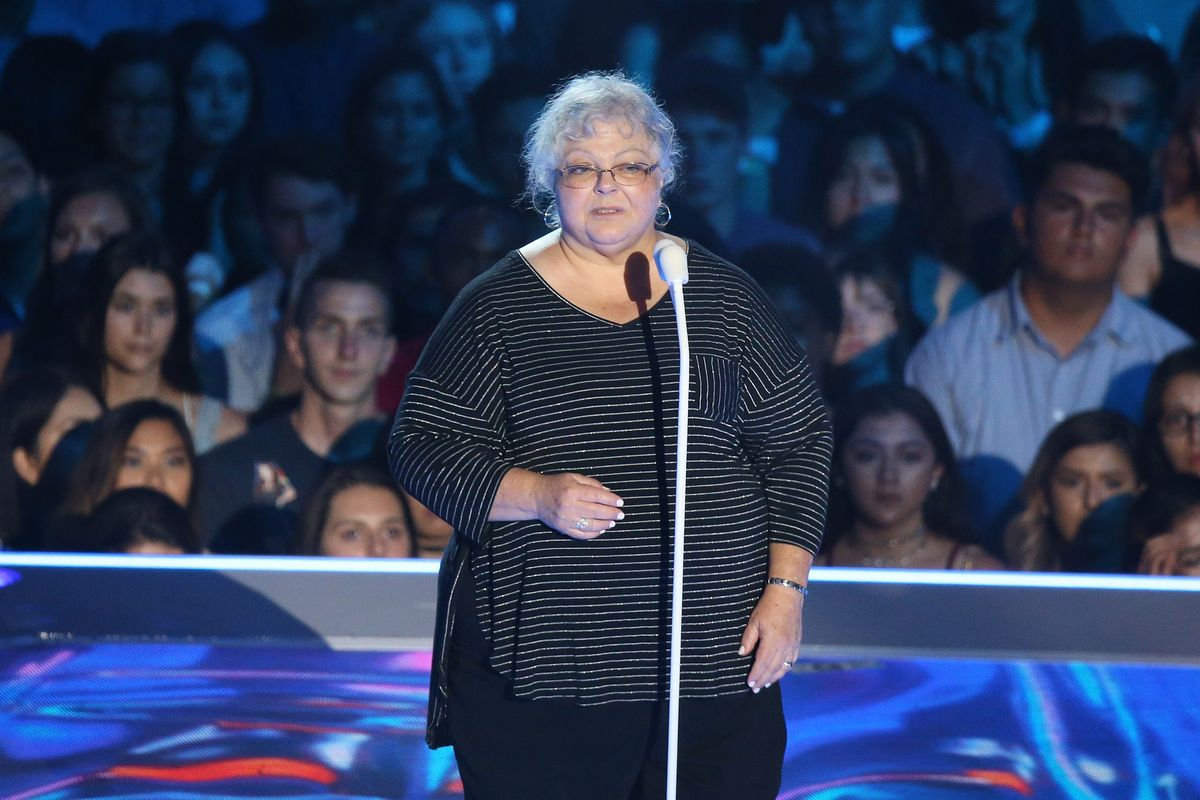 Heather Heyer's mother Susan Bro announced the launch of a non-profit foundation in her daughter's memory last night at the MTV VMAs. Heyer was killed in Charlottesville, Virginia when white self-avowed white supremacist James Alex Fields plowed his car into a crowd of people.

"I have been deeply moved to see people across the world, the whole world, find inspiration in her [Heather Heyer's] courage. Today, I am announcing the launch of the Heather Heyer foundation," Bro said during a speech at the awards ceremony.

"A nonprofit organization that will provide scholarships to help more people join Heather's fight against hatred," she continued. "Please visit our website to help me make Heather's death count. I want people to know that Heather never marched alone. She was always joined by people from every race and every background in this country.

"In that spirit, MTV has decided to honor all six nominees for 'Best Fight Against The System' through their diversity, the six videos, show there are many ways to take action and many battlegrounds in the fight for social good," she continued.

Reverend Robert Wright Lee, a descendant of confederate general Robert E. Lee, introduced Bro and spoke about the history his ancestor played a significant role in.

"Today, I call on all of us, with privilege and power to answer God's call to confront racism and white supremacy head-on," Lee said. "We can find inspiration in the Black Lives Matter movement, the women who marched in the Women's March in January, and, especially, Heather Heyer, who died fighting for her believes in Charlottesville."