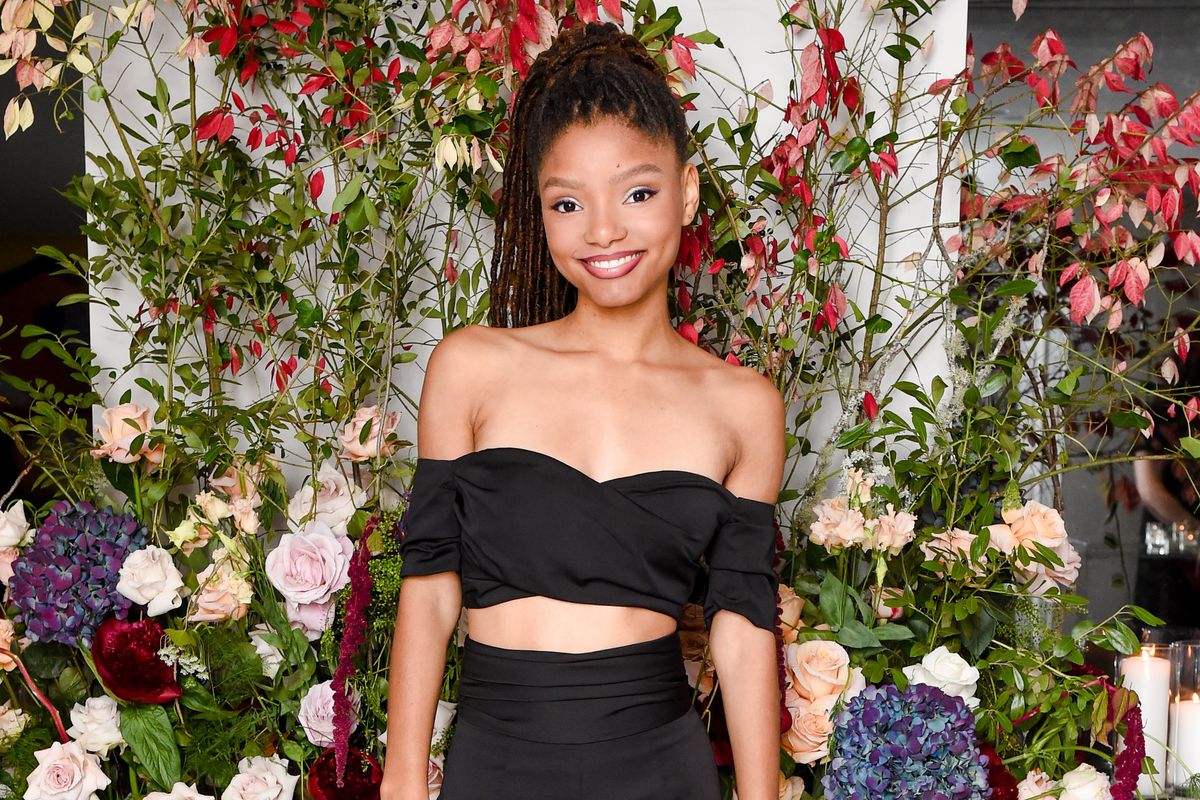 Watch out world, she's grown now — Halle Bailey from the musical super duo, Chloe x Halle, is about to make her big screen debut in Disney's long-awaited The Little Mermaid remake as the one and only Ariel.

We can't think of a better person to play the sea-dwelling beauty, either, since Bailey's got it all. While she's only periodically flexed her acting chops, her voice is beyond fitting for the role. Just imagining her belting out "Part of Your World" in the silky-smooth tone she invokes on The Kids Are Alright, Chloe x Halle's 2018 project, is enough to give us chills.

The live-action remake has already cast rapper Awkwafina and actor Jacob Tremblay from The Room to play pivotal roles in the film. Awkwafina will play the role of Scuttle, while Tremblay will take on the role of Flounder, Ariel's sidekick. The announcement of Bailey's involvement in the film comes fresh off the other announcements, with an impending Ursula announcement hoped for by fans.

Many fans are campaigning for a drag queen to portray the sea witch, since legend has it that Divine inspired the original drawing of the villain. RuPaul's Drag Race winner, Bob The Drag Queen, has called specifically for comedy legend Jackie Beat to take on the role, with many other drag queens agreeing, including Drag Race favorite, Eureka O'Hara.

Despite pleas from fans, Variety reports that Melissa McCarthy is ultimately in talks to play the eel-surrounded Disney super villain. There's still hope, though, considering that original reports and speculation had Zendaya playing the lead, Ariel. Anything can happen in the wonderful world of Disney, so who knows when we'll find out more official info on the cast of the new film. One thing's for sure, though, and that's that Disney made the right decision casting Bailey as the underseas, trinket-obsessed princess for the ages.