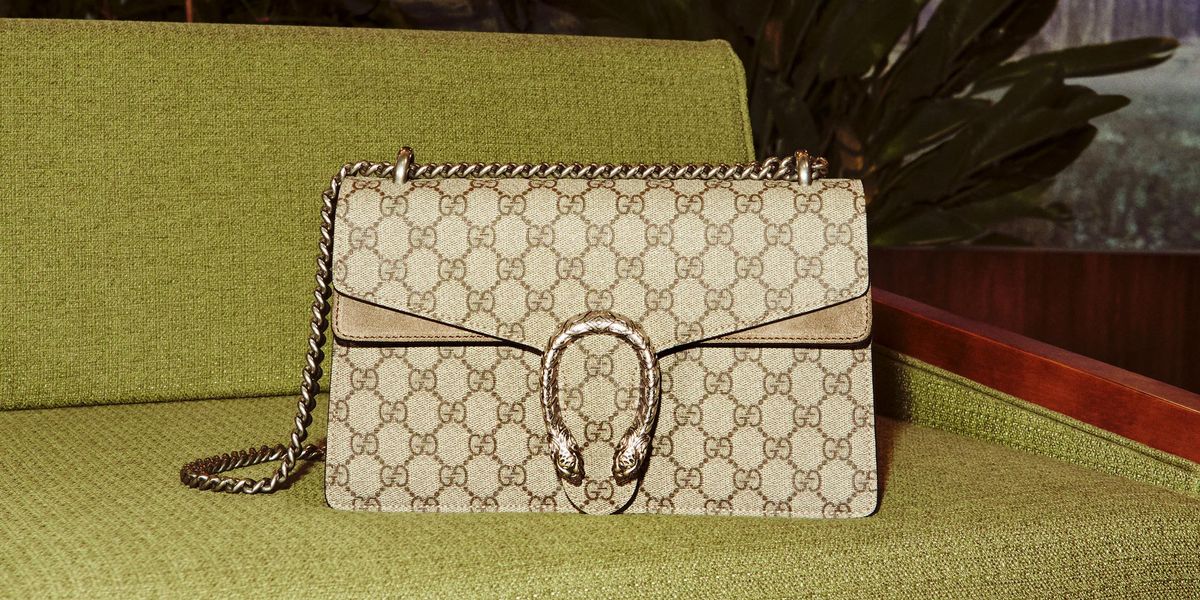 Somehow, a Gucci bag that exists solely in the virtual world managed to sell for more money than the IRL thing.

On the gaming platform Roblox, one user coughed up 350,000 Robux — or roughly $4,115 — for a Gucci Dionysus bag, even though it has no monetary value outside the Roblox world (the real purse retails for $3,400).

Reddit founder Alexis Ohanian weighed in on the news. "Remember: this Roblox purse is not an NFT and thus has no value/use/transferability outside the Roblox world-yet it's worth more than the physical one. Watch this space," he tweeted.

So why did someone spend so much on a virtual bag? As The Fashion Law notes, the bag was release in an exclusive capacity as part of Gucci's two-week virtual event with Roblox called "Gucci Garden Experience" and was available for just one hour on May 17 and one hour on May 18. And as Twitter users explained, Roblox users' online persona is "very important" and "a way of displaying wealth to people you see online."

Interestingly, the price of the Dionysus bag went down significantly and the Roblox value has since dropped to less than $800. The bag first debuted at the brand's Fall 2015 women's show, creative director Alessandro Michele's first collection for the Italian brand, and is known for its hardware of two tiger heads shaped in the form of a spur.