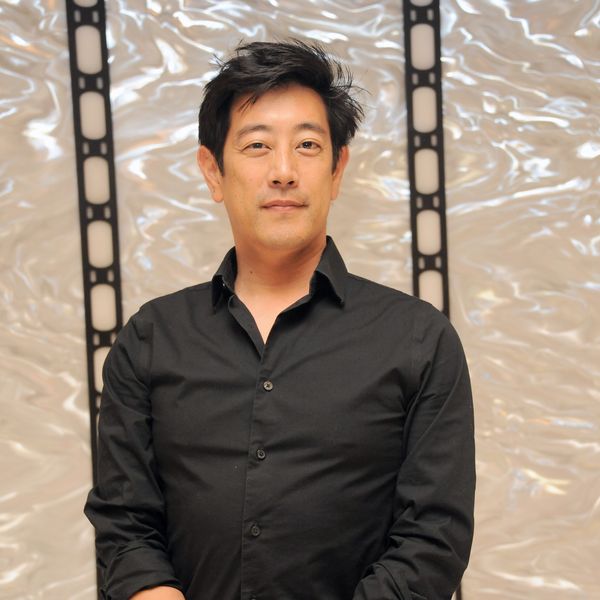 Roboticist, special effects engineer and former host of MythBusters, Grant Imahara has passed away at the age of 49. According to The Hollywood Reporter, Imahara died suddenly following a brain aneurysm.

An electrical engineer by trade, Imahara got his start working for Lucasfilm's THX and Industrial Light and Film divisions working on films like The Lost World: Jurassic Park, Galaxy Quest, The Matrix: Reloaded, AI: Artificial Intelligence and the Star Wars prequel trilogy. In the world of robotics, he's notably made and operated The Late Show with Craig Ferguson's robot sidekick Geoff Peterson, worked on the Energizer Bunny and even appeared and competed on BattleBots with his robot Deadblow.

However, Imahara is perhaps best known for appearing on the hit Discovery Channel show, MythBusters, joining the cast in 2003. Alongside co-hosts Kari Byron and Tori Belleci, Imahara memorably used his engineering experience to help craft robots and mechanisms to test various myths. Imahara, along with Bryon and Belleci, left the show in 2014 but reunited a couple years later for Netflix's White Rabbit Project.

In a statement confirming his death, Discovery Channel said of Imhara's sudden passing, "We are heartbroken to hear this sad news about Grant. He was an important part of our Discovery family and a really wonderful man. Our thoughts and prayers go out to his family."

Former castmates, colleagues and fans have taken to social media to mourn and remember the legacy Imahara left behind. MythBuster's co-star Adam Savage wrote, "No words. I've been part of two big families with Grant Imahara over the last 22 years. Grant was a truly brilliant engineer, artist and performer, but also just such a generous, easygoing, and gentle PERSON. Working with Grant was so much fun. I'll miss my friend."

I just cannot believe it. I don’t even know what to say. My heart is broken. Goodbye buddy @grantimahara https://t.co/HkLYaBK1dw
— Tory Belleci (@Tory Belleci)1594703688.0

Grant Imahara was as good as a person can get. Universally beloved and always creating- creating friends, creating… https://t.co/RBiv8L4Wix
— Alex Hirsch (@Alex Hirsch)1594708221.0

Just heard the terrible news about @grantimahara I am so shocked and sad. I will be forever grateful to him for d… https://t.co/DyiYYJ0RWr
— Craig Ferguson (@Craig Ferguson)1594705672.0