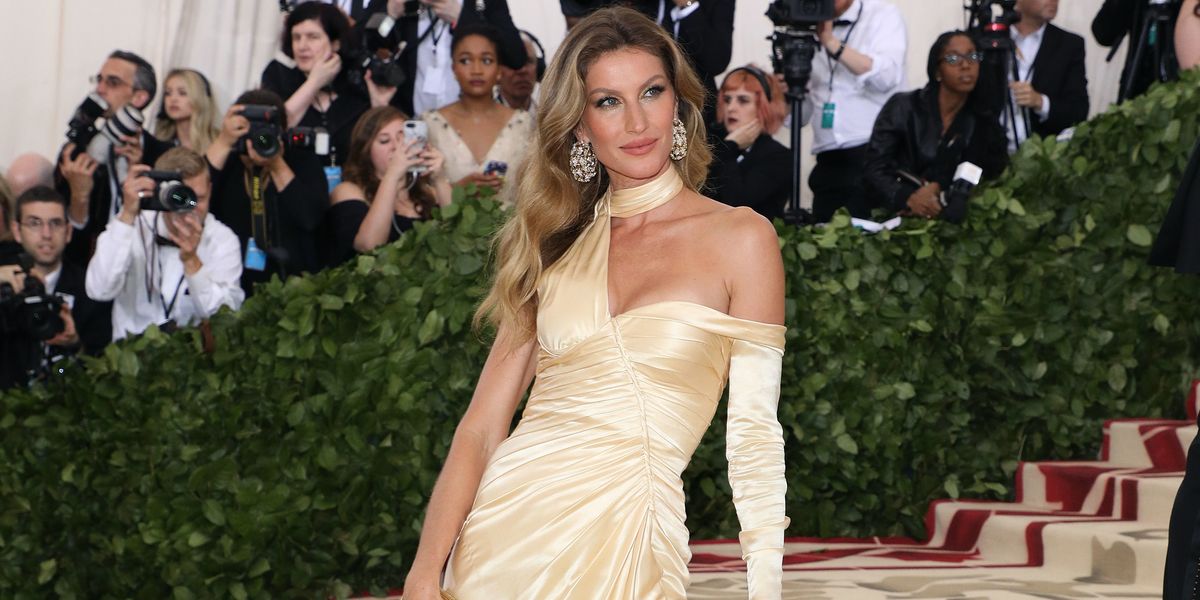 Gisele Bündchen, the highest paid model in the world up until Kendall Jenner topped the list last year, is on the cover of the most recent issue of Vogue. Comments she made during the accompanying interview on the state of modeling industry have now predictably caused a stir.

Per People, Bündchen said that her sister started her Instagram profile, explaining:

"If it was me, it would only be pictures of sunsets [rather than snaps of herself]. It's not my generation — I have to be honest about that. I'm older, wiser. If I had to promote myself in the way girls modeling now have to do it, forget it. I wouldn't do it."

Many took this to mean Bündchen was implying she's smarter than the Instagram models of today, and apparently went after her on social media. She quickly issued an apology via her accounts that read:

While a woman writing the sentence "I certainly never feel that I am wiser than anyone" makes me sad, Giselle isn't the only public figure this week to reckon with the celebrity vs. Instagram celebrity debate this week. In an interview with Elle, Nicki Minaj spoke about women promoting themselves on Instagram:

"Maybe I was naïve, but I didn't realize how many girls were modern-day prostitutes," she said. "Whether you're a stripper, or whether you're an Instagram girl—these girls are so beautiful and they have so much to offer. But I started finding out that you give them a couple thousand dollars, and you can have sex with them."

"It's just sad that they don't know their worth. And it makes me sad that maybe I've contributed to that in some way," she added. "I've always felt like it. But in a lot of ways, I don't know if I'm doing the same thing they're doing, because I'm selling sex appeal. So I can't look down on these girls. I may not be having sex with people, but I'm still selling sex appeal."

The comments caused debate as well, with some arguing they amounted to slut shaming and others praising her message that women be "snobs" about who they choose to sleep with.