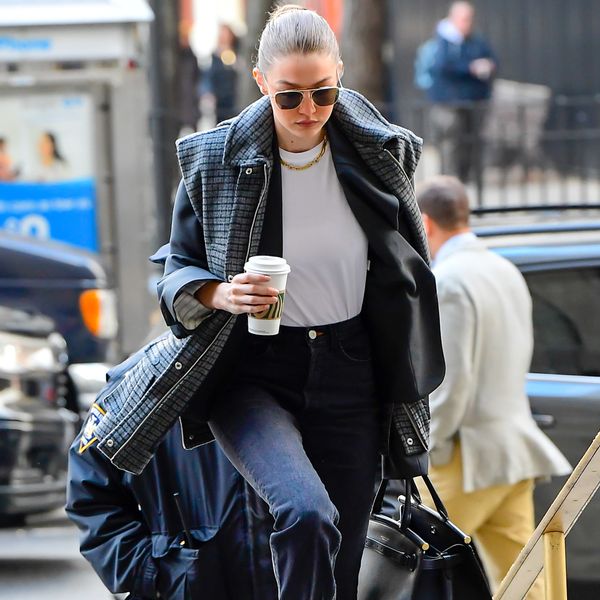 It's official: Gigi Hadid will not be a juror for the Harvey Weinstein trial taking place in New York City. The model walked away from the Manhattan court, marking her dismissal on the eighth day of jury selection.

As of today, January 16th, 2020, five jurors have been selected for the Weinstein trial. Several more jurors still need to be picked to hear the case, but this morning it was announced that model Gigi Hadid would not be one of them. While the main reason for her dismissal is not clear, several claims were brought about by Weinstein's lawyer, Arthur Aidala, as to why Hadid should not serve on the jury.

From stimulating the already high-stakes publicity surrounding the case, to her friendship with Cara Delevingne –– who has publicly made allegations against Weinstein –– it's become clear over the course of the jury selection that Hadid would likely not become a juror in the end. Hadid originally entered the court as one of almost 120 possible jurors brought in for questioning.