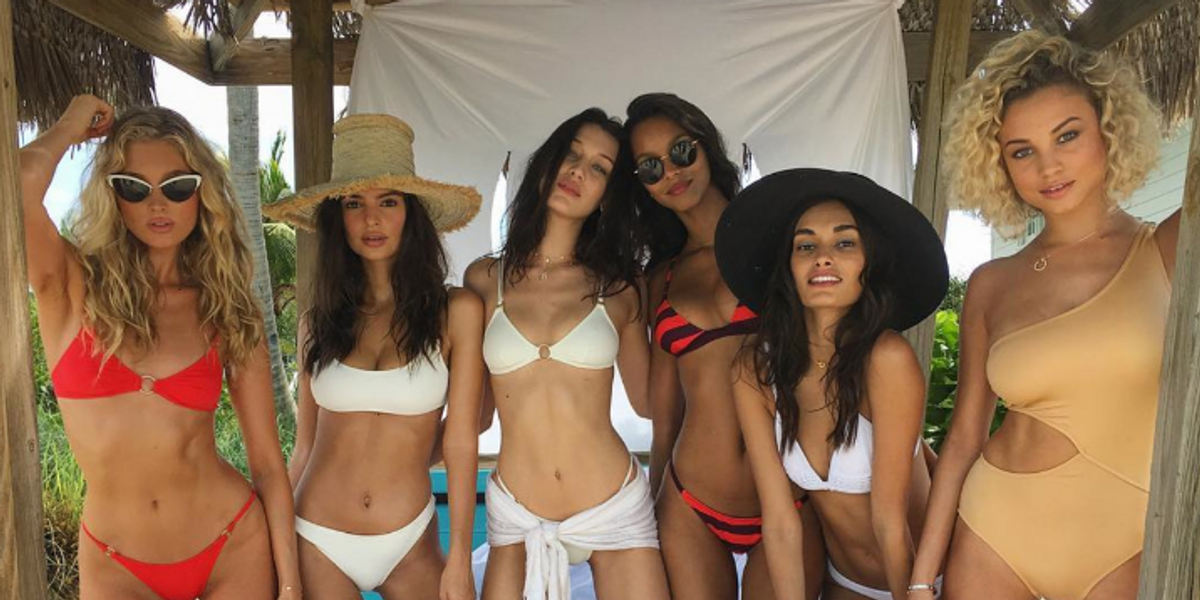 Remember Fyre Festival? Of course you do. It was one of the most magnificent scams in recent history, manufactured by social media and taken down via social media...and it's not over yet.

Oh no, now a documentary is coming. As a refresher: notable twenty-something scammer got in bed with "Always On Time" rapper Ja Rule and sent a ton of supermodels to the Bahamas to entice people to spend thousands of dollars tickets to a festival that didn't really exist, which they did. Top acts from the lineup pulled out at the last minute when they realized something didn't smell right, and festival goers that actually arrived were greeted with something that resembled the apocalypse: FEMA tents, little food, and feral dogs.

McFarland has since been charged with fraud for trying to pull the wool over the eyes of his investors, employees, patrons and the US government, and what we have been left with is a series of excellent (and astonishing) tweets, as well as a truly unbelievable story. And now someone is planning to get to the bottom of that story. Per The Hollywood Reporter, the new Fyre festival doc will seek to "uncover the truth," speaking to Bahamas locals, attendees and investors, as well as incorporating a ton of never-before-seen footage, leaked emails and more.

Now that's something I'd pay to see — or maybe just a deposit (better to be safe).