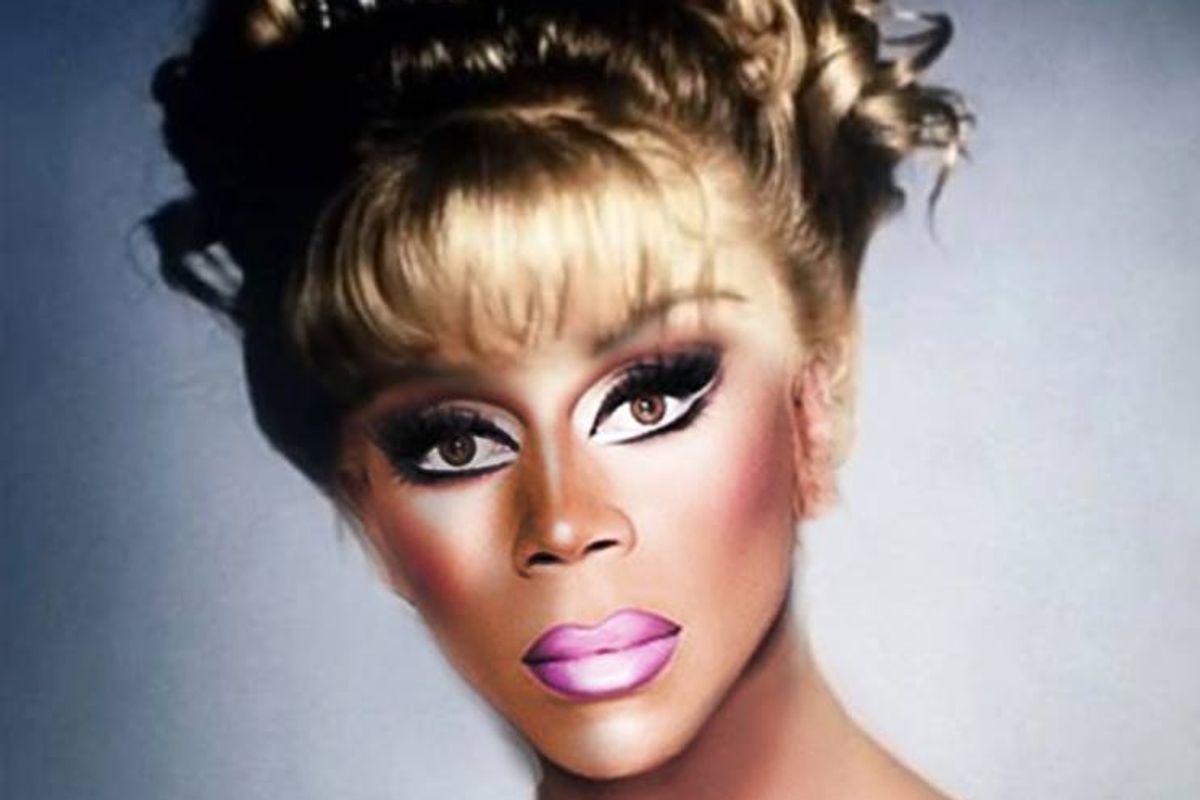 Fire WERK With Me: A RuPaul/'Twin Peaks' Meme Account That Will Flood Your Basement

Just when you start to believe that the only thing left on Facebook is libertarian uncles, frighteningly specific targeted ads, and garmonbozia, a meme account comes into your life from the depths of weird Facebook that changes EVERYTHING! Enter Fire WERK With Me, a private Facebook group for the overlapping cult fandoms of RuPaul's Drag Race and Twin Peaks to share their fiercest crossover memes, unraveling the connections between Killer Bob and Bob The Drag Queen like it's a goddamn Tibetan rock toss. These glorious memes will really only make sense to the true heads out there, but for those of you that like to split your time between the Bang Bang Bar and the Interior Illusions Lounge, prepare yourself for some life-changing LOLs.

This goes out to all my mother's sister's kitty girls:

[Ed. Note: The makers of these wonderful memes were not named because it's a private group, but if you would like to be credited, contact me via FWWM]