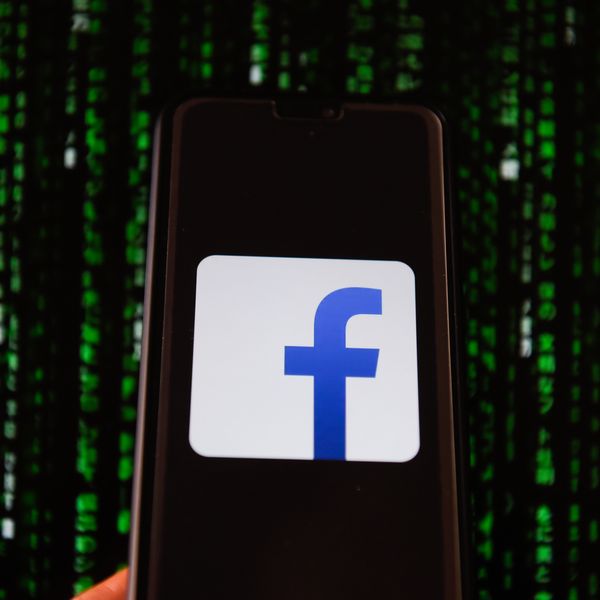 Forget Tinder, Facebook Is the Dating App of the Future

Facebook, the social network developed from a game that allowed users to rate women on their attractiveness, is already trying to be your diary, your scrapbook, your news source, your payment method... and now it wants to find you love.

Observing the enormous popularity of apps like Tinder, Bumble and Grindr, founder Mark Zuckerberg has decided that anything anyone else can do, Facebook can do better, so you best believe Facebook has the capacity to find you the love of your life. Gone are the days where your divorced Aunty married her high school sweetheart after "reconnecting" on Facebook, because the site is about to take a much, much more active role in your romantic life.

Although, if you're looking to find a one-night situation, think again: Facebook reportedly wants you to find a relationship just as much as you do and reportedly allows you to search your friend list for potential dalliances — perhaps as you might have before. While Zuckerberg announced the update at a recent conference, it's a leaked screengrab from the company that has revealed the new feature is now being tested with Facebook US employees.

Zuckerberg has promised big-time privacy and safety protection for users with the new technology, which feels mildly ironic considering the site was recently spotlighted for selling Facebookers data to advertisers — resulting in an all-time low of user trust. This has also raised some eyebrows among the OG dating site community, with the CEO of Match Group (owner of Tinder, OKCupid, Plenty of Fish and Match.com) claiming they were "surprised" by Zuckerberg's latest venture.

"We're surprised at the timing given the amount of personal and sensitive data that comes with this territory," Mandy Ginsberg said. "Regardless, we're going to continue to delight our users through product innovation and relentless focus on relationship success. We understand this category better than anyone." Pretty much the Silicone Valley equivalent of a hair flip.

The question remains, if it really goes down in the DM, can you move that magic to private messages?