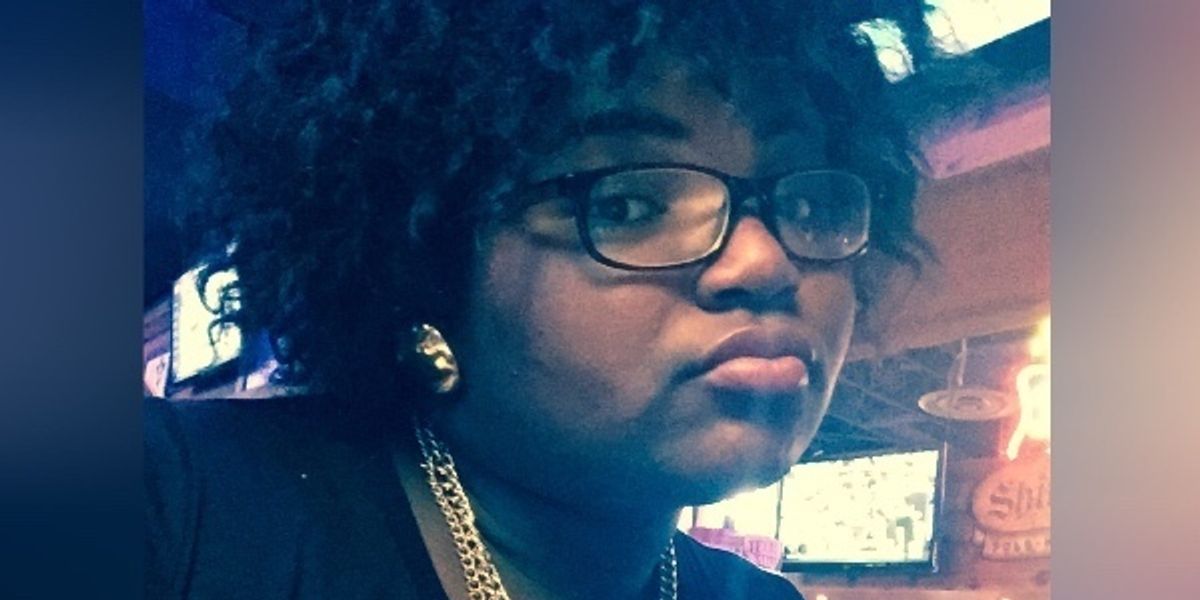 Three years ago, one Vine (RIP) would change the world. On June 21, 2014, Peaches Monroee posted a six-second clip of herself rhapsodizing about how good she looked while she sat alone in a car waiting for her mom. As she rubbed her eyebrows down and twirled her hair around her finger, Peaches said, "We in this bitch, finna get crunk, eyebrows on fleek. Da fuck?"

While "on fleek" has continued to monopolize our vocabularies in the year's following the Vine's release, the phrase's creator has been erased almost completely from the conversation. Unfortunately, Peaches Monroee remains an unknown to many who use the word everyday.

Hopefully, that could all be changing soon. Yesterday, Peaches Monroee—whose real name is Kayla Newman—announced that she was gearing up to release her own cosmetics and hair line. But, as a college nursing student, she sadly doesn't have the money needed to help fulfill her "wishes and dreams."

Well, like anyone with a brilliant idea that needs a little financial help, Monroee set up a GoFundMe page, where she explains her case. "Everyone has used the phrase/word ['eyebrows on fleek']," she begins, "but I haven't received any money behind it or recognition." Making sure that she gets "the recognition and money I deserve," the eyebrow queen hopes to raise $100,000 to reach her goal.

You can donate to Kayla's GoFundMe here.