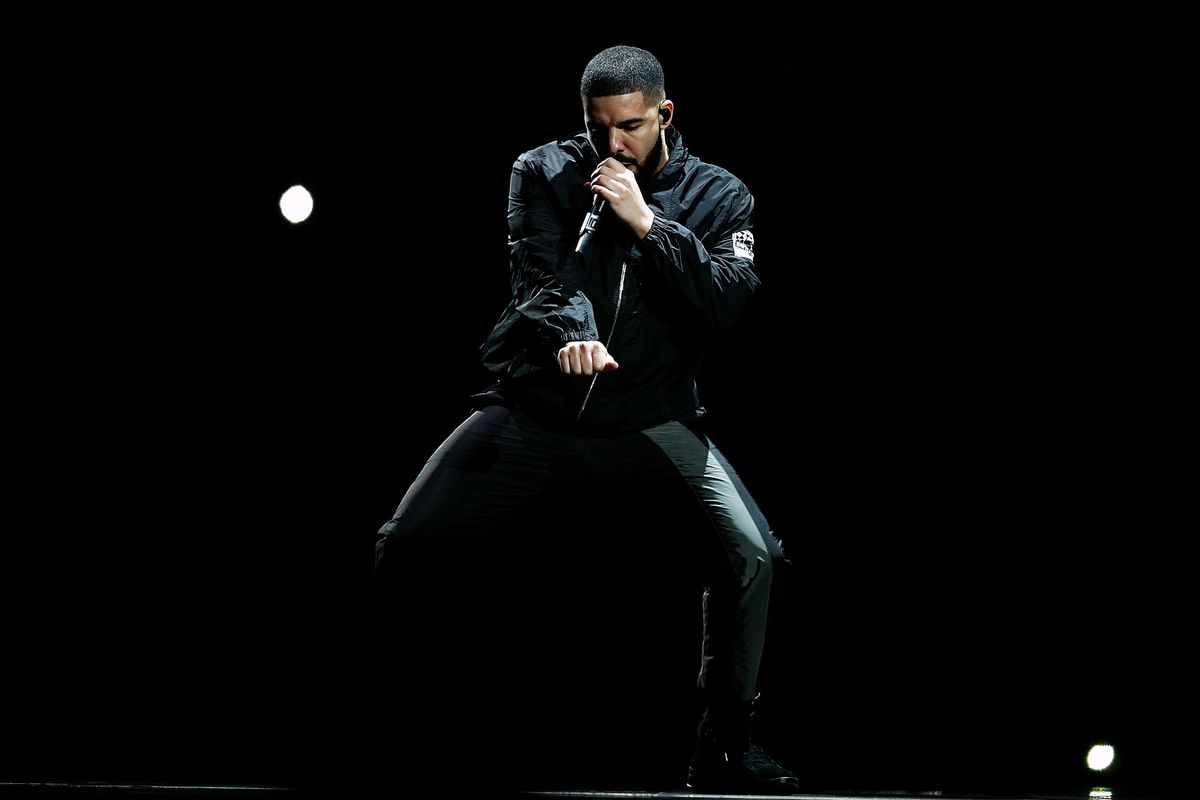 Drake on Watching His 'Atlanta' Episode: 'I'm Too High For This'

In the latest episode of Atlanta, main character Van attends a New Year's Eve party at Drake's house. The episode is aptly named "Champagne Papi," though the Toronto rapper didn't make a cameo (Van eventually sees a cardboard cutout of Drake at the house).

Related: | Chatting With Zazie Beetz About The Cinematic Experience Of Watching Atlanta

Drake did watch the episode IRL, however, and was rightfully full of emotions. He posted a picture of Van from the episode on his Instagram story along with the quintessentially Drake caption, "This shit is surreal I am too high for this."

I honestly love the idea of high Drake pondering the absurdity and self-referentiality of contemporary media, and am 100% here for this content.

Drake isn't the first musician that Donald Glover's show has referenced. Last season, it parodied Justin Bieber in the "Nobody Beats the Biebs" episode. By casting the pop singer as black, they subtly critiqued the many privileges the real life (white) Bieber is afforded.